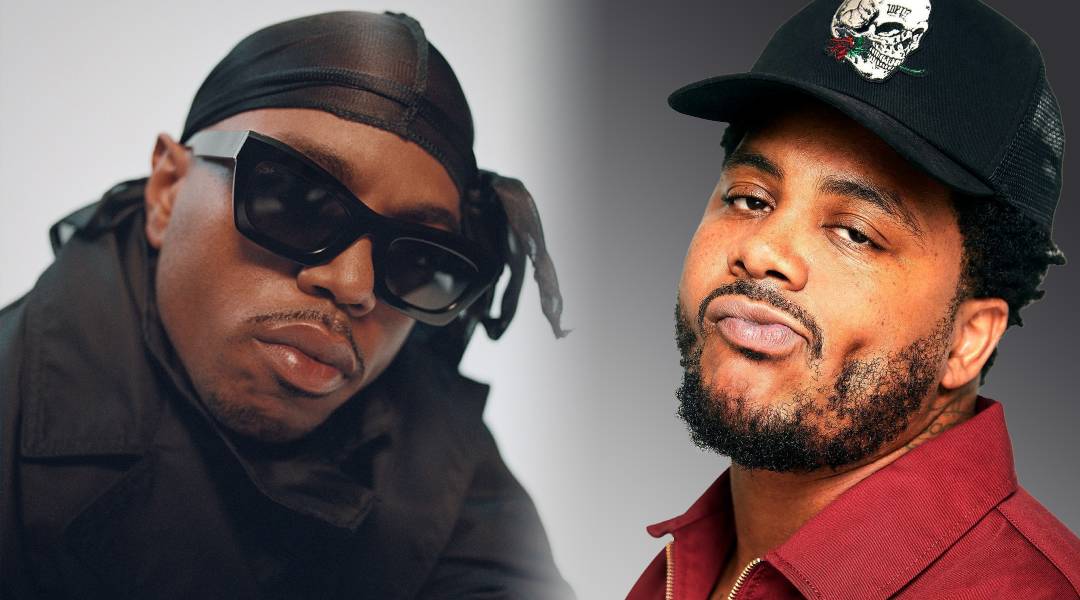 Boogie takes his show on the road. Starting mid-September, the More Black Superheroes tour is rolling across the US with a special guest on the bill.

Having dropped his Shady Records sophomore album, “More Black Superheroes”, Westside Boogie can now perform his new music live. That’s something Grip, another Shady Records artist, struggled with as his album “IDFT!?” was released in the middle of a pandemic. Grip went on tour later, but the scale of it was probably smaller than he deserved it.

Looks like a chemistry test that the label run last September, showed the good compatibility and two Shady Record artists are willing to work together. 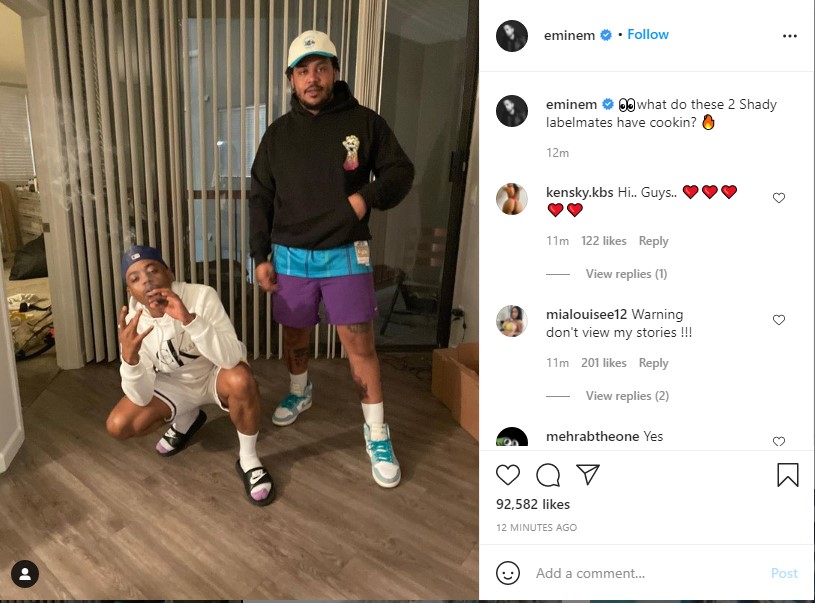 Now, they are getting ready for a shared adventure. There are 17 dates announced on the Shady Records website. Tickets are available via westsideboogie.com/tour/