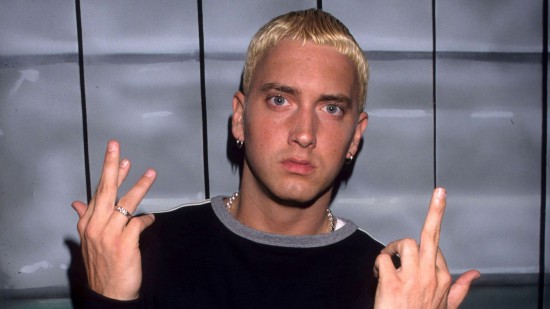 All Eminem’s awards (not only music awards) that he had collected during his long career are gathered here.