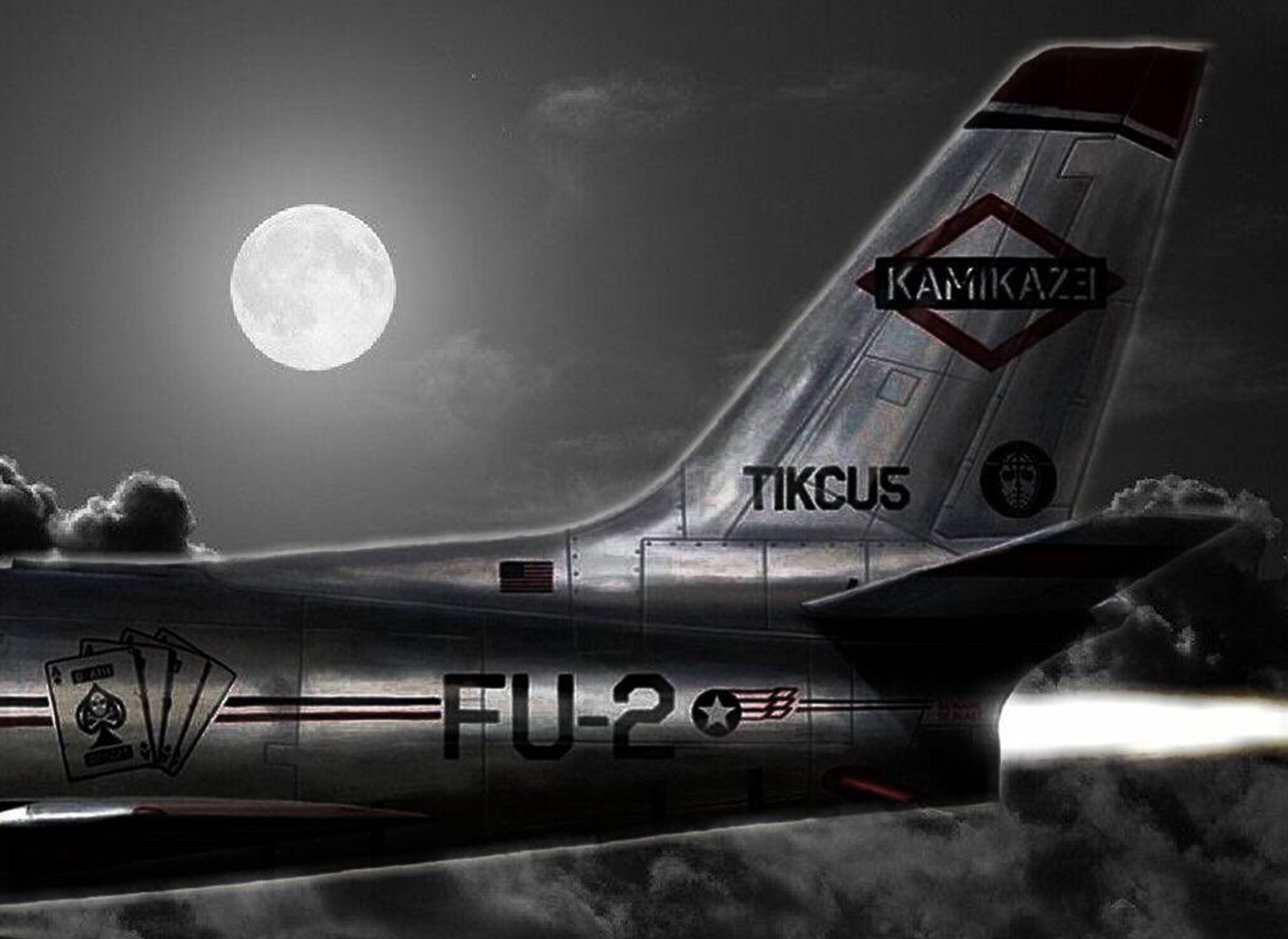 January 5, 2019: Eminem’s Kamikaze has now unofficially sold over 5 Million copies worldwide. It has sold 2.5 Million in China alone being the highest selling album in the country. Albums sold in countries like Russia, India, Turkey, and more etc not included. 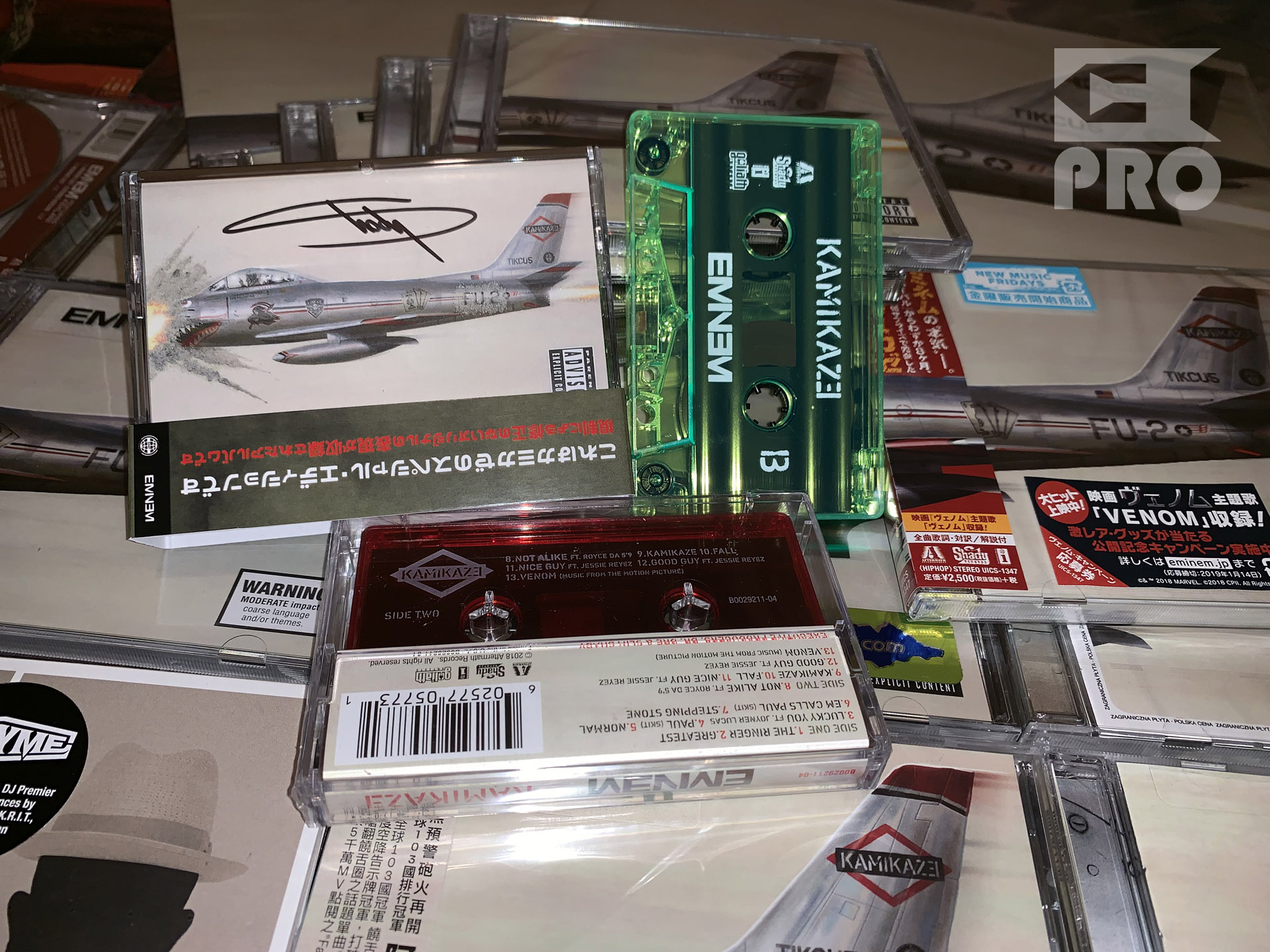 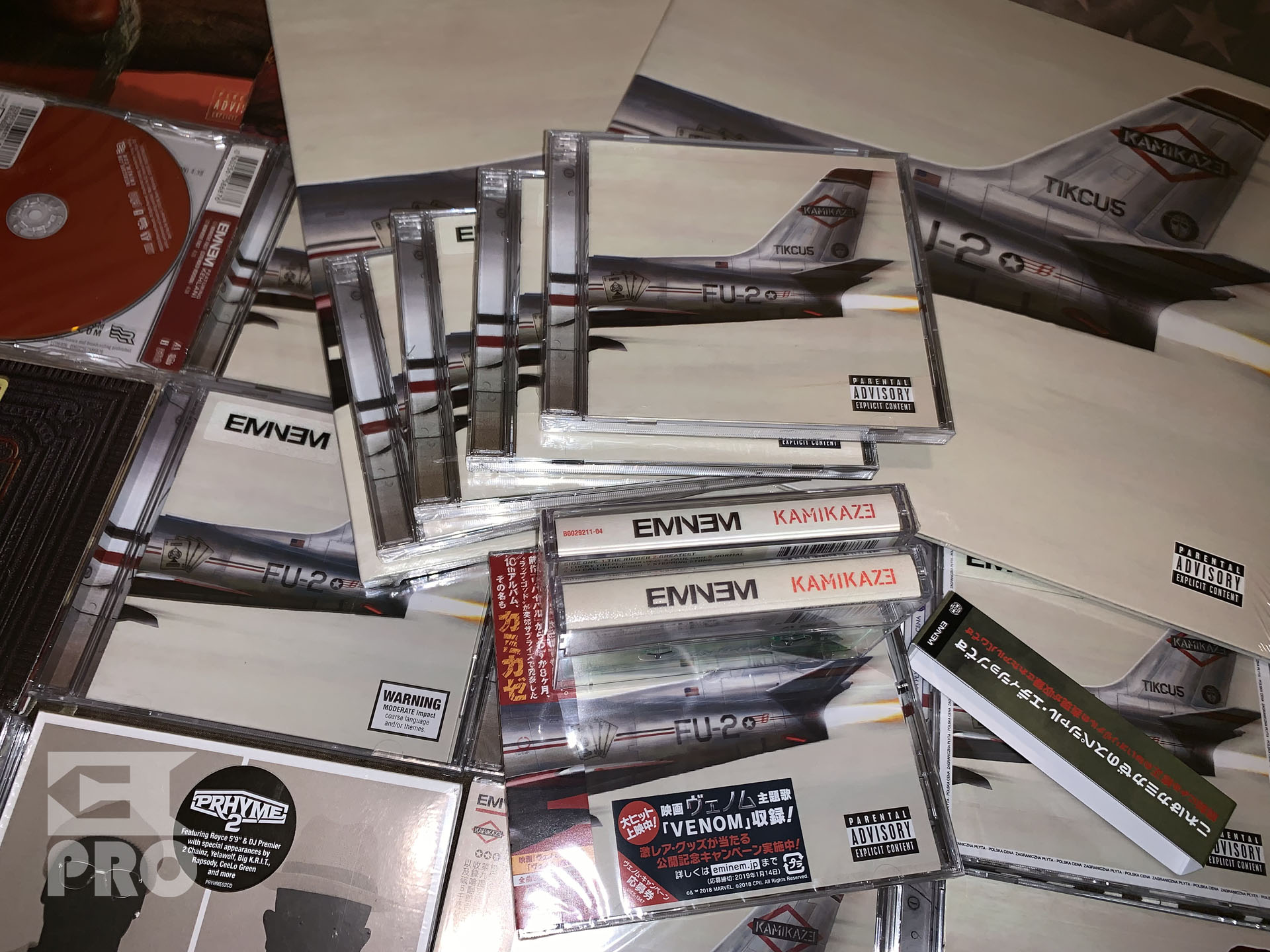 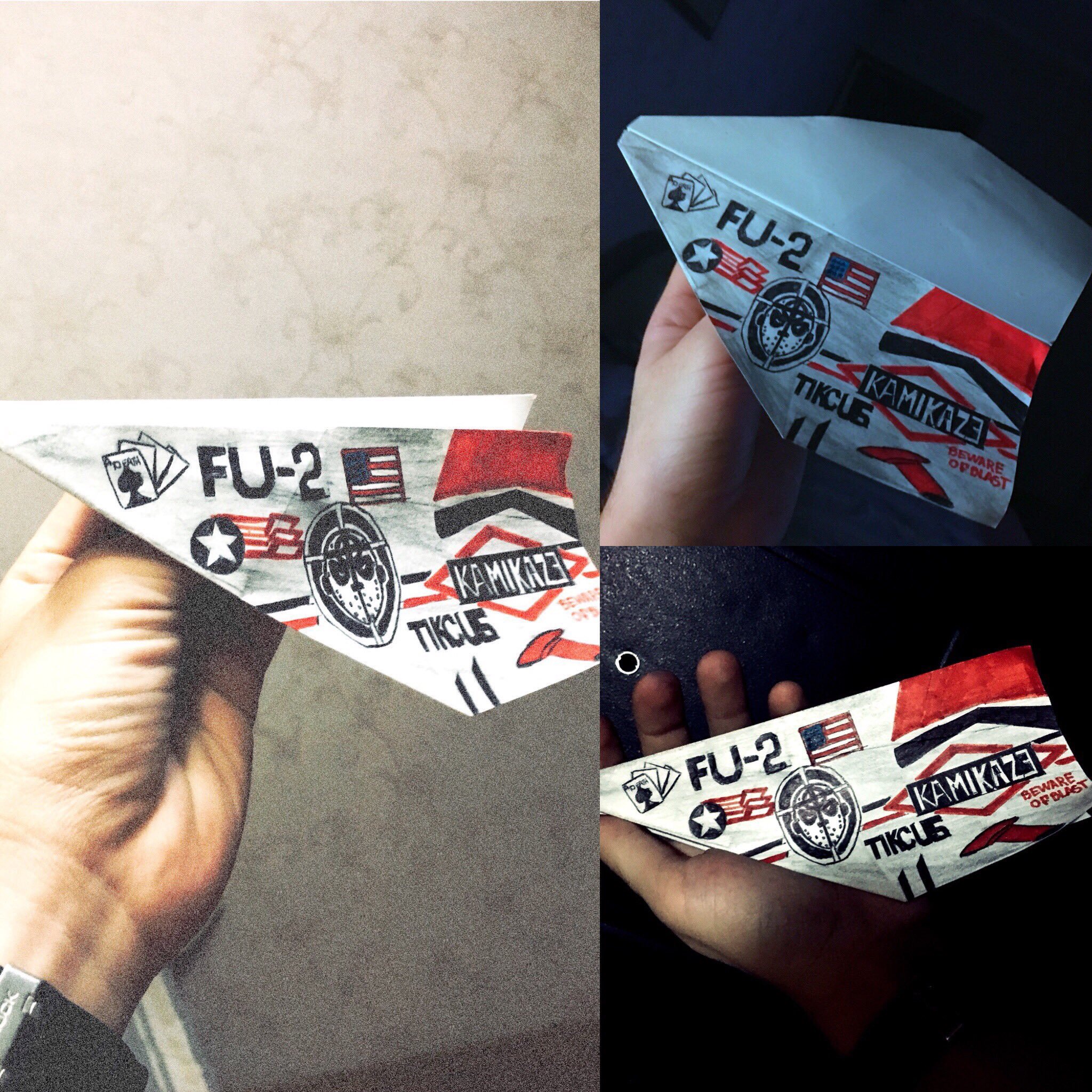