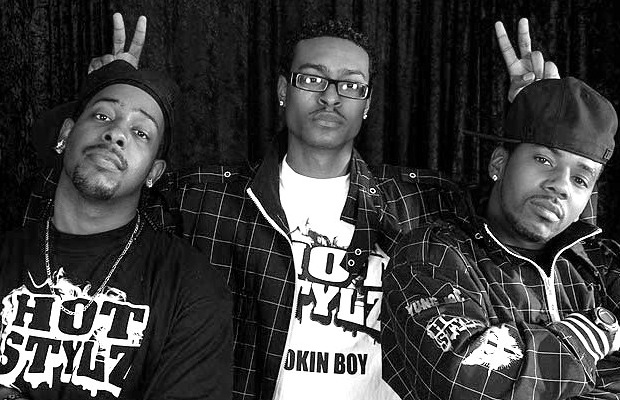 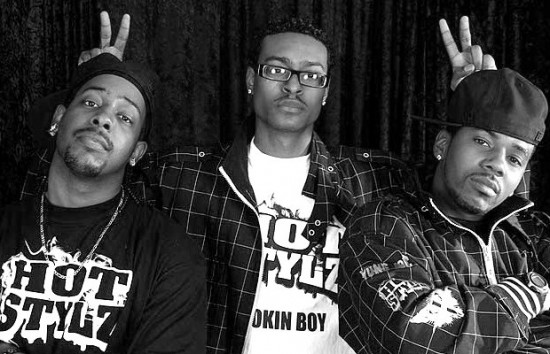 Well this was certainly unexpected. After Eminem lifted their flow from 2008’s “Lookin Boy” for a few bars on his dizzying “Rap God” track, Chicago based group Hotstylz have returned to get the credit they feel they rightfully deserve on this new diss song.

After threatening to take him back to rehab and taking potshots at his name the three members of Hotstylz freestyle over Eminem’s old beats and even use his own voice against him. The trio claim that they should probably sue Em or gotten a phone call before he decided to “take their one hit from them,” but this song will probably put an end to any type of burying of the hatchet in the foreseeable future.

Eminem probably won’t respond in any capacity, but it is still hilarious to see some MC’s take a flow from a marginal hit so seriously.

Benzino Tries To Get Back On His Beef With Eminem

Big Revolt Filed A Complaint About Publications On Eminem.Pro, Now They Are Removed From Facebook

Eminem: I don’t have any issues with Revolt