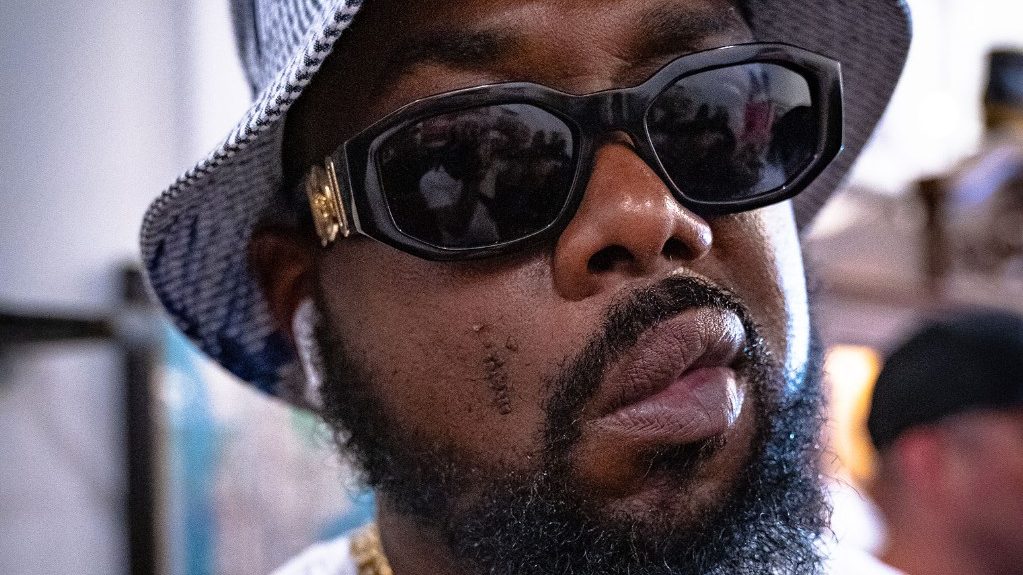 At the show in Atlanta, Conway the Machine introduced the audience to his new track “Piano Love”.

The snippet recorded during that performance was posted then on the DrumWorks Music Group official Instagram account. Conway’s record label social media not just shared the song, but hinted that the track will be released on his upcoming album.

Everyone hopes that the album in question is Conway’s Shady Records debut album, “God Don’t Make Mistakes”, expected to be released later this year after a significant delay.

DMX Album with Mr. Porter and Griselda Features Out Now