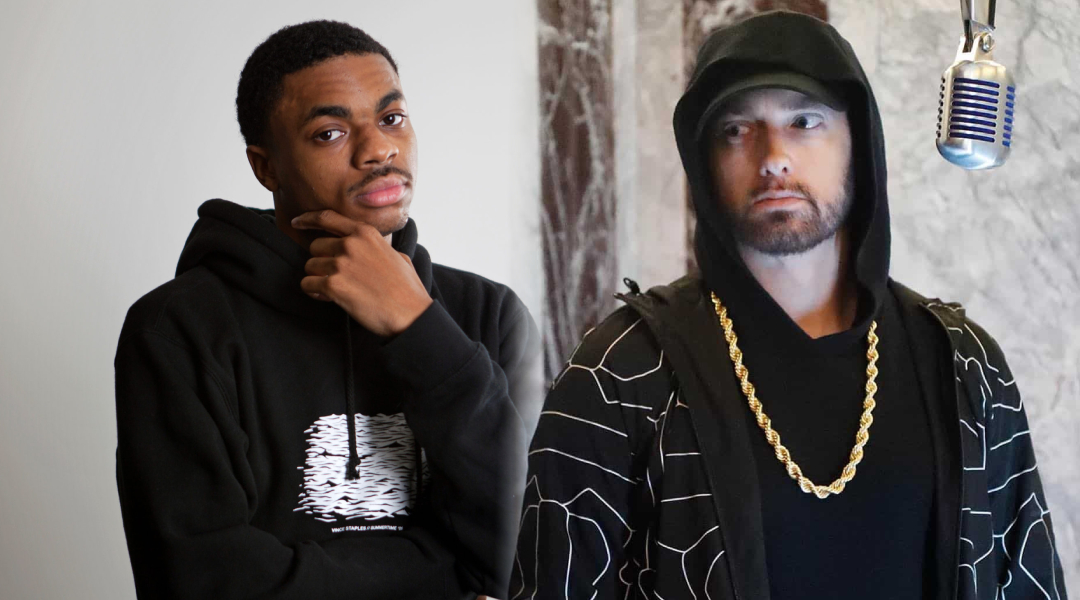 Signed to Motown, Vince Staples has a reputation as a rapper respected by fellow artists and underestimated by the industry. Does he want to reach an Eminem level of success?

Vince talked about it and many other things with Big Boy. The young rapper, who famously lives a clean life free of drugs and alcohol, has another thing that sets him aside from many other artists chasing luck in hip hop — he is not after money.

I’m getting paid more than I would probably get paid. I’m getting paid like I went to a four-year university doing good. That’s enough for me. Of course, I could be a multi-millionaire and all this other crazy stuff if I did other things. But put it like this, if I had to choose between being successful, super successful and not being able to go outside, like an Eminem type person, and working a regular job — I’d be working a regular job. When you look at people like that, you listen to their music and just how they interact and the kind of people they are — they are not superficial. Especially when you’re talking about Eminem. He’s not a superficial person. He’s not somebody who cares about that element, he just really loves hip hop music.

Vince has made a very thoughtful comment acknowledging the level of alienation that comes with extraordinary fame and success and at the same time recognising that Marshall is not blinded by it.