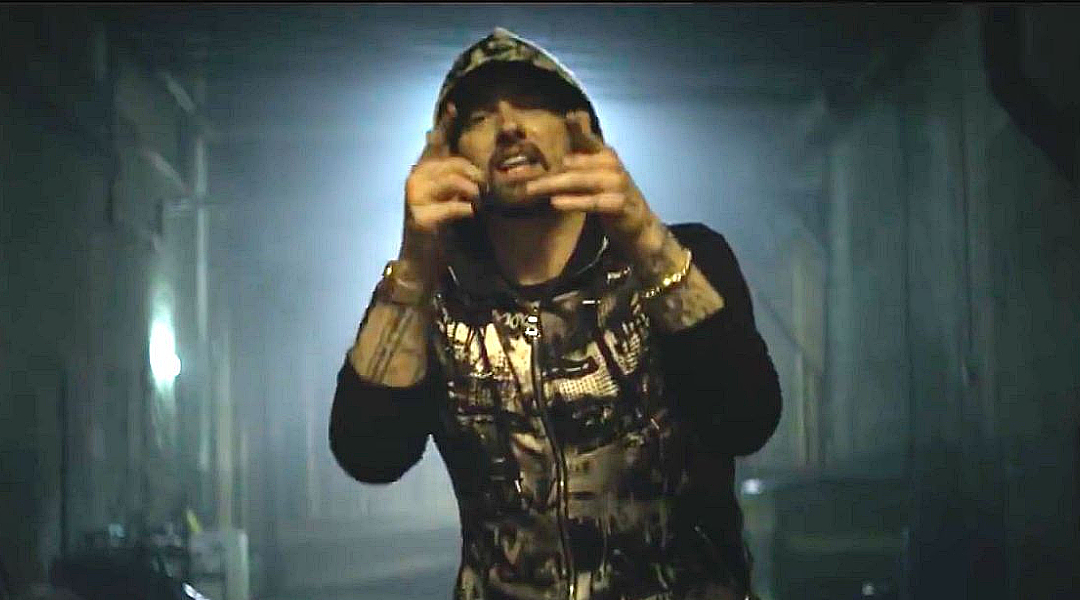 The main theme for the Marvel movie released on “Kamikaze” is now Marshall’s 14th song to earn the milestone of 600 million plays on the platform.

Since March 2022, the song has added a new hundred million to its count. There was no boost, as it happened last autumn when Skylar’s tune for Venom’s sequel also made Marshall’s fans revisit his epic song. Em also used that moment to release “Venom (Remix)” produced by D.A. Got That Dope. Nothing flashy this time. Just a solid song that people keep spinning.

Listen to Eminem — “Venom” on the album below: