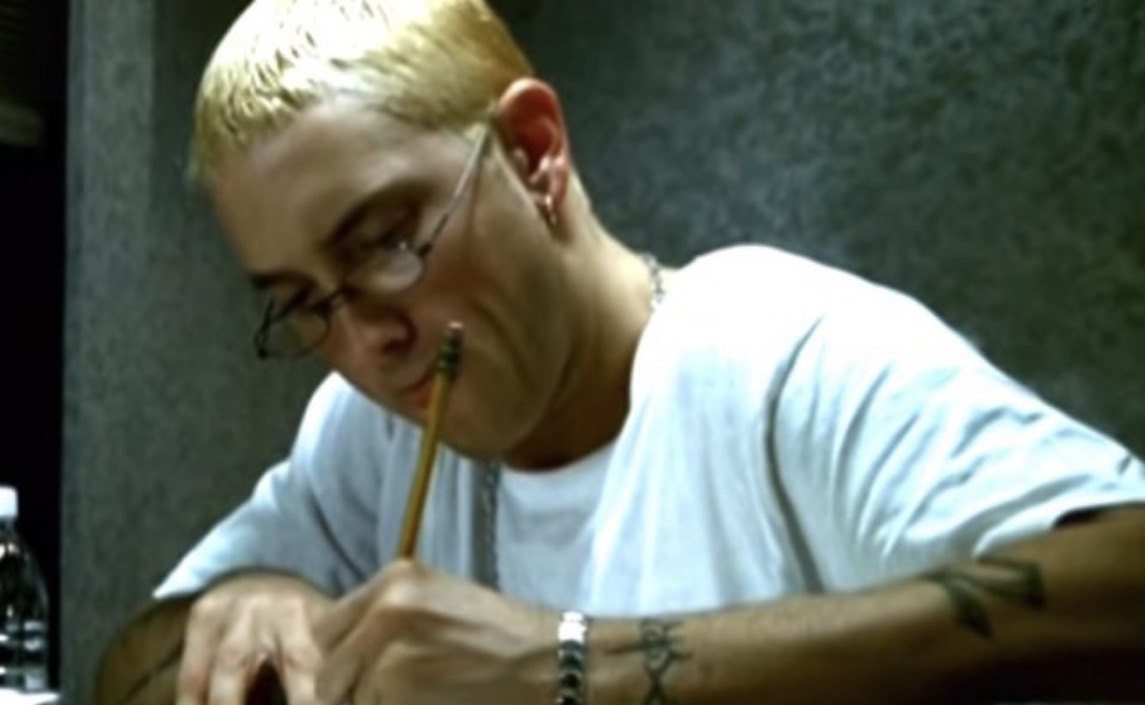 Another Eminem’s signature song has earned an important streaming milestone. “Stan” has never broken into the Billboard Top 50, but it is probably the most memorable songs of all that were charting back then.

The music video for the song has shifted the perception of fan culture and changed the dictionary. The 8-minute long video has surpassed 400 million views on YouTube. It is over four times more than its shorter version. A simple and elegant proof that people come to hear the story that Eminem tells, not just for beats and aggression as some critics liked to paint him.