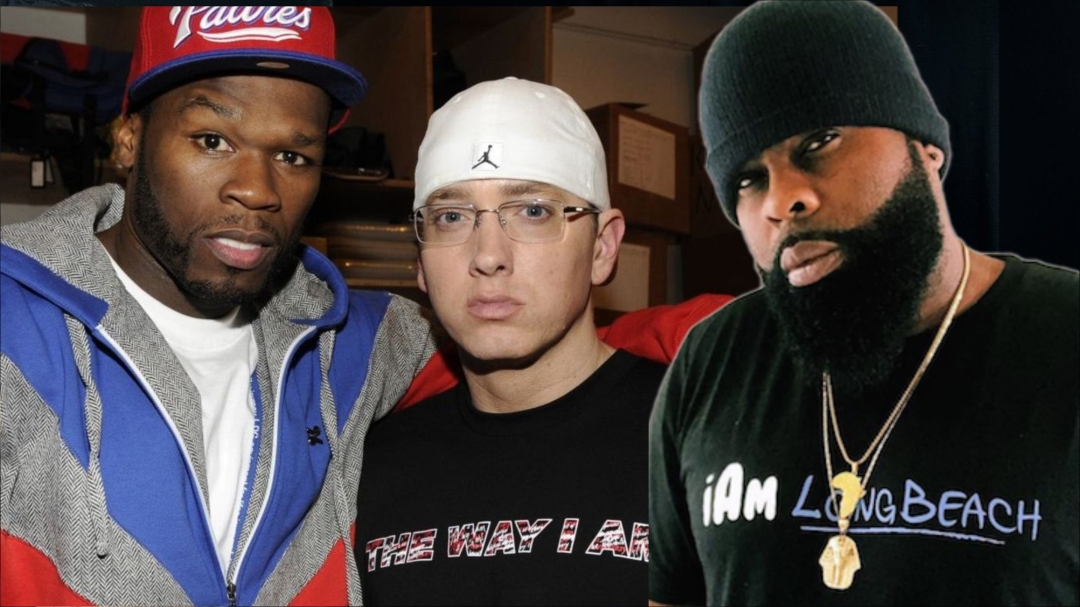 KXNG Crooked is a rap connoisseur with opinions, and his opinions are usually correct and well-founded.

This is why his followers often refer to him discussing all things hip hop – from current trends to classic gold. Sometimes Crook carefully fields questions making the fans continue discussions without him; sometimes, he responds genuinely, reminding them that his judgment is his personal opinion.

To the question about 50 Cent’s collaborations on “Get Rich or Die tryin’”, Crook replied with a clear preference that is difficult to disagree with. Between “Blood Hound” feat. Young Buck and “Patiently Waiting” feat. Eminem Crooked would choose the latter:

The song has never been released as a single or music video, but you can check out one of the live recordings of Fifty and Eminem performing their joint: