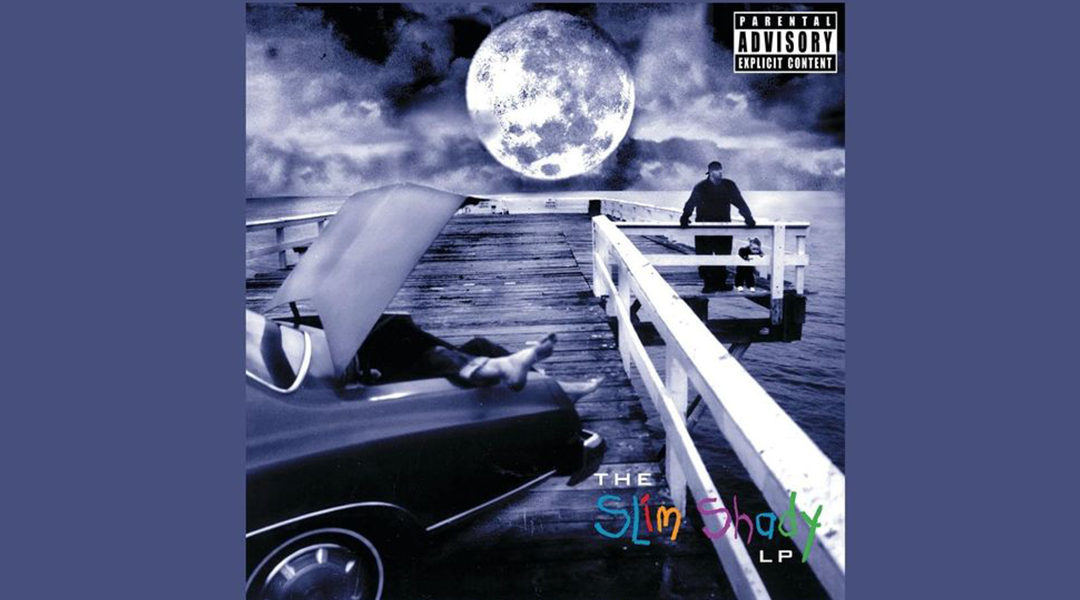 SSLP is Em’s latest studio album to gain this number on the streaming platform. It took seven months to add 100 million since the previous milestone, so it is probably safe to say that we will celebrate SSLP reaching the 1 billion streams threshold at the beginning of the following year.

Listen to “Slim Shady LP” below: