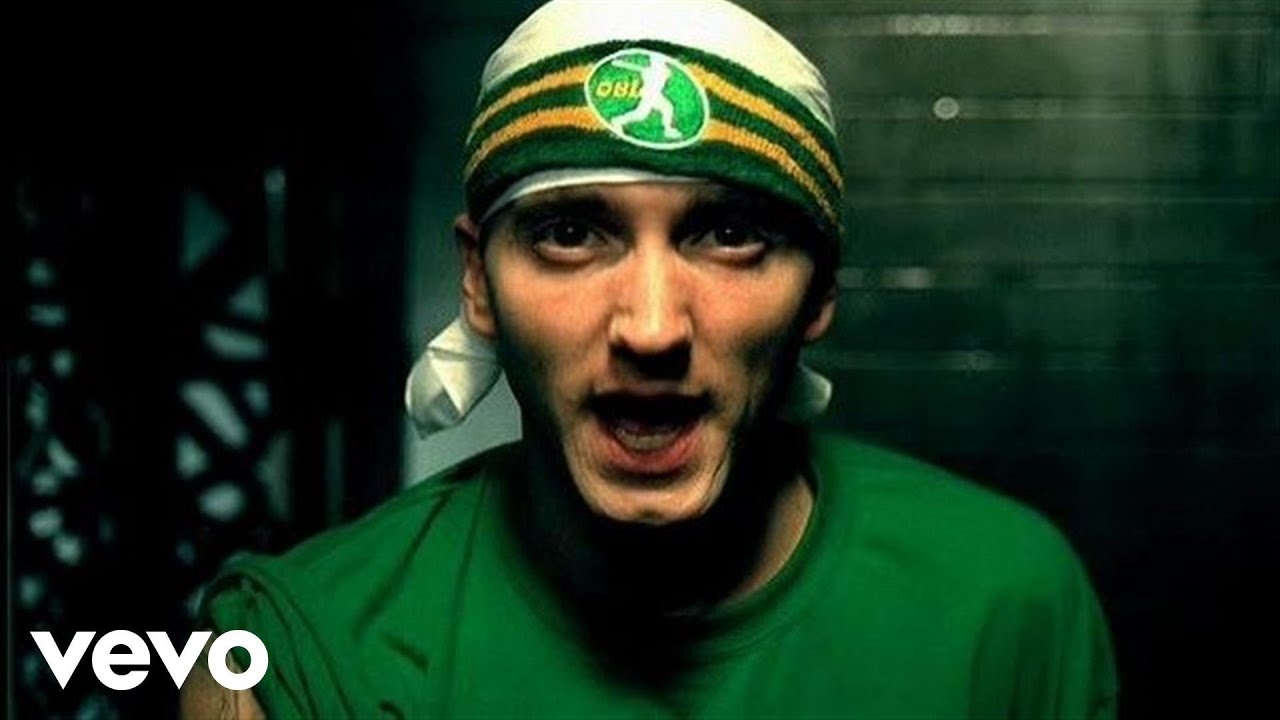 Visuals for the fourth single from “The Eminem Show” just earned a new milestone.

Built around Aerosmith’s guitar riff from “Dream On”, the song addresses public misconception about hip hop in general and Em’s art in particular. The music video for the song follows this line and focuses not as much on Marshall as on other rappers. It includes footage from the Anger Management Tour and cameos by various fellow rappers, such as Dr. Dre, the members of D12, 50 Cent, Ludacris and Ras Kass.

The music video was released in 2003, and while it is not the most viewed of visuals on the EminemMusic YouTube channel, it is not forgotten by the audience.

Watch Eminem — “Sing For The Moment” below: