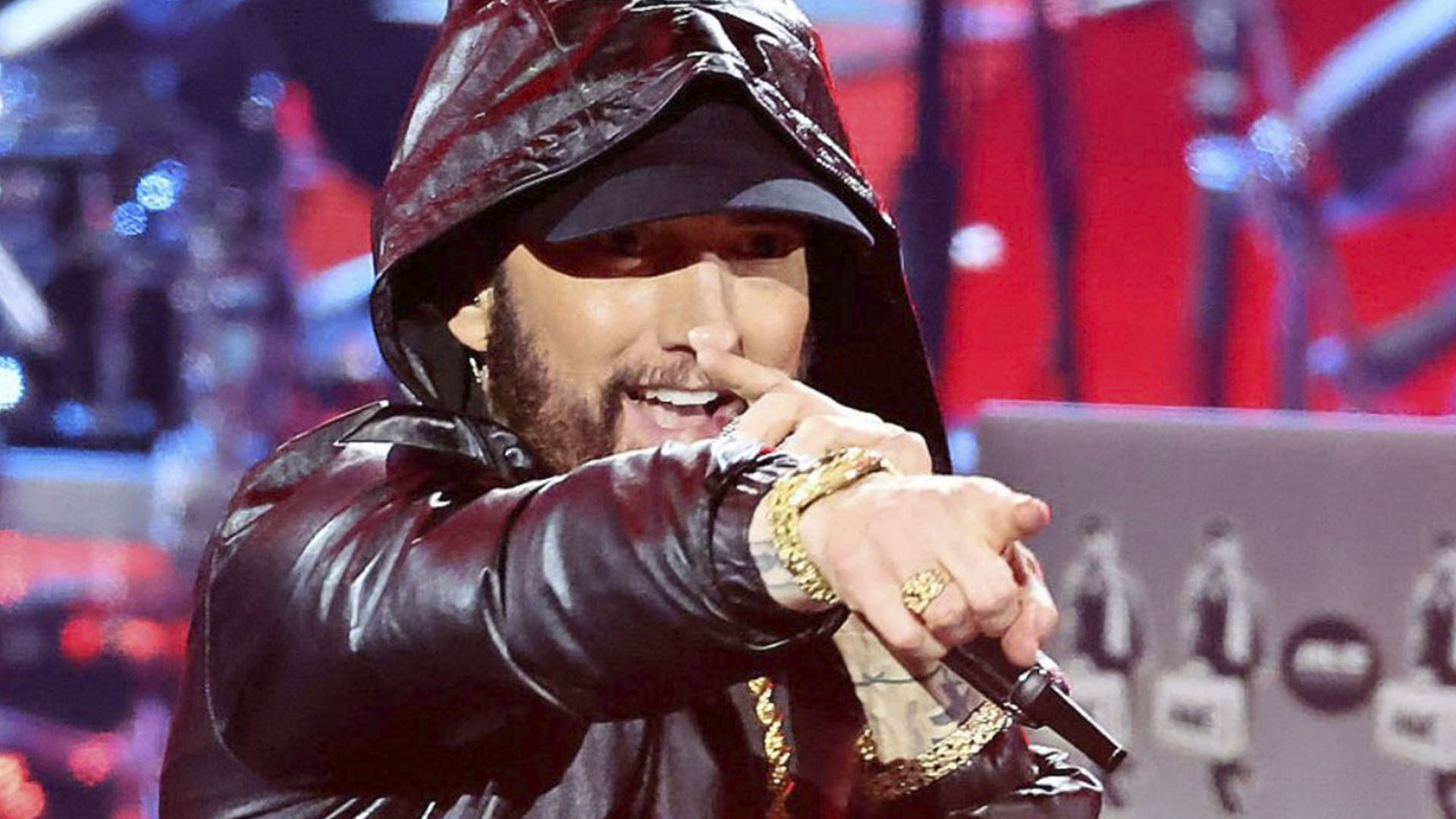 Two weeks after the Rock and Roll Hall of Fame induction ceremony, HBO broadcast the collection of highlights from that unforgettable night, and Eminem was the focus of everybody’s attention.

Dr. Dre’s introduction speech, Eminem’s absolutely scorching performance, and his acceptance speech full of respect and gratitude for hip hop culture captured the imagination of the audience and millions of fans around the world, who followed the event on social media.

Now professional footage with high-quality sound is available for viewers. The ceremony recording was on HBO’s broadcast at 8 p.m. Saturday, Nov. 19 and now can be streamed via HBO Max.

Among other memorable moments, which found their way to the highlights were an all-star jam on Parton’s “Jolene” and a tribute to the late Jerry Lee Lewis by Bruce Springsteen and John Cougar Mellencamp.