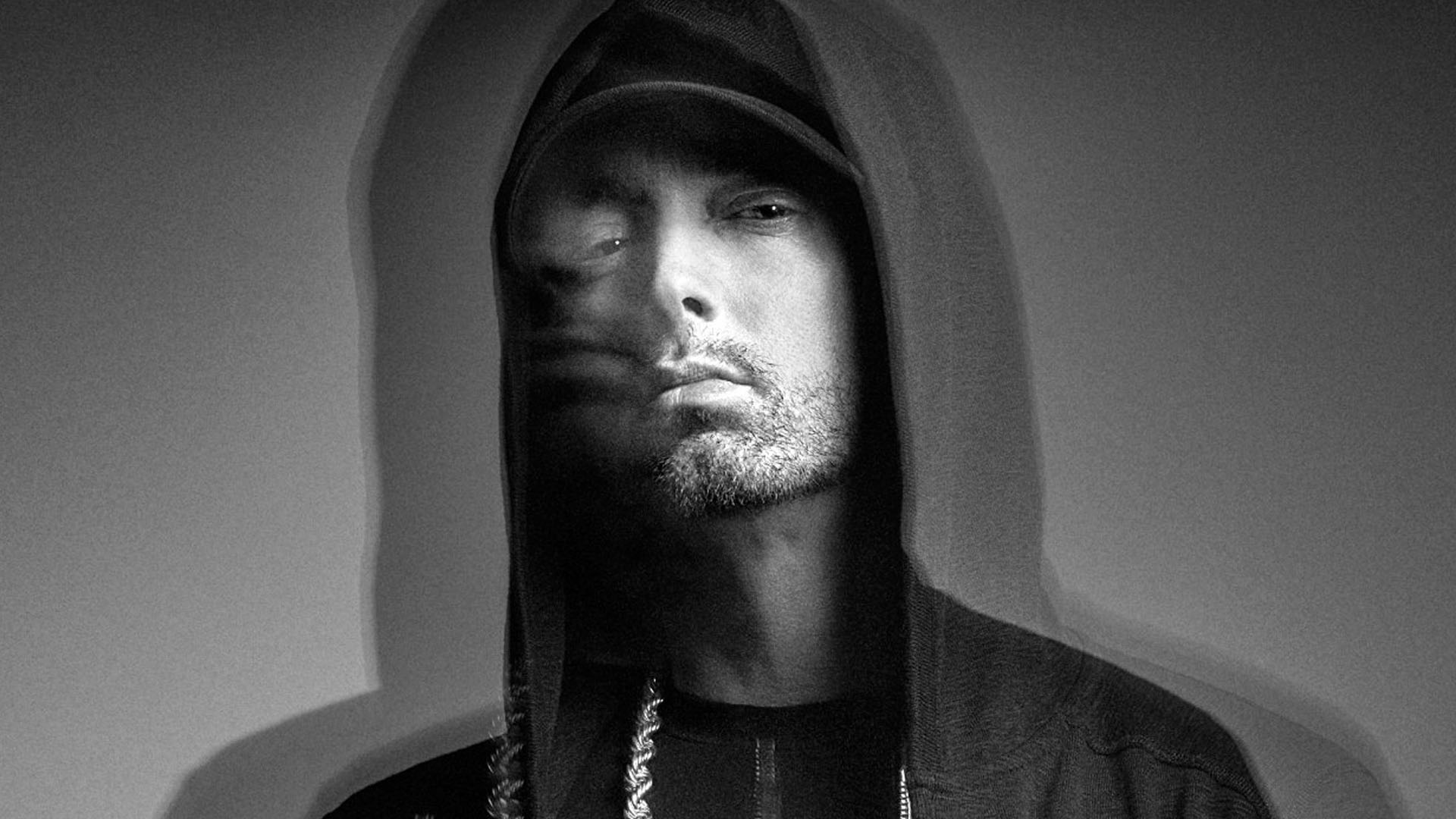 Marshall put all his heart into the last two songs on “Revival”. And he doesn’t think that many really listened to them.

In a new interview with Paul Rosenberg, Eminem talks about how and why music critics see his music through a different lens. And one of the most painful moments for Eminem was to step out of his stage persona and offer to the public something sincere and personal — just to be trashed by strangers:

One of the things that really, really made me salty about that whole shit was that I honestly felt like “Castle” and “Arose” were probably two of the best songs I’ve written. You know how I’m super hyper-critical of myself, but I felt like I just dumped my fucking heart out. And people are literally just calling this trash. And it does something to you. It made me feel like I’m that kid again. Like I’m running to show my mom this picture I coloured, and she’s like, “Oh, you coloured outside the lines!”. I felt like, “Okay, y’all must have missed some of the scenes in this movie”. I guarantee you that at least half of those people did not listen to the whole thing.

An artist’s vulnerability is something that is rarely taken into account by the public. It is ironic that critics who had been mixing up Eminem and Slim Shady for years were unable to recognise Marshall Mathers even when he stared them in the eye.