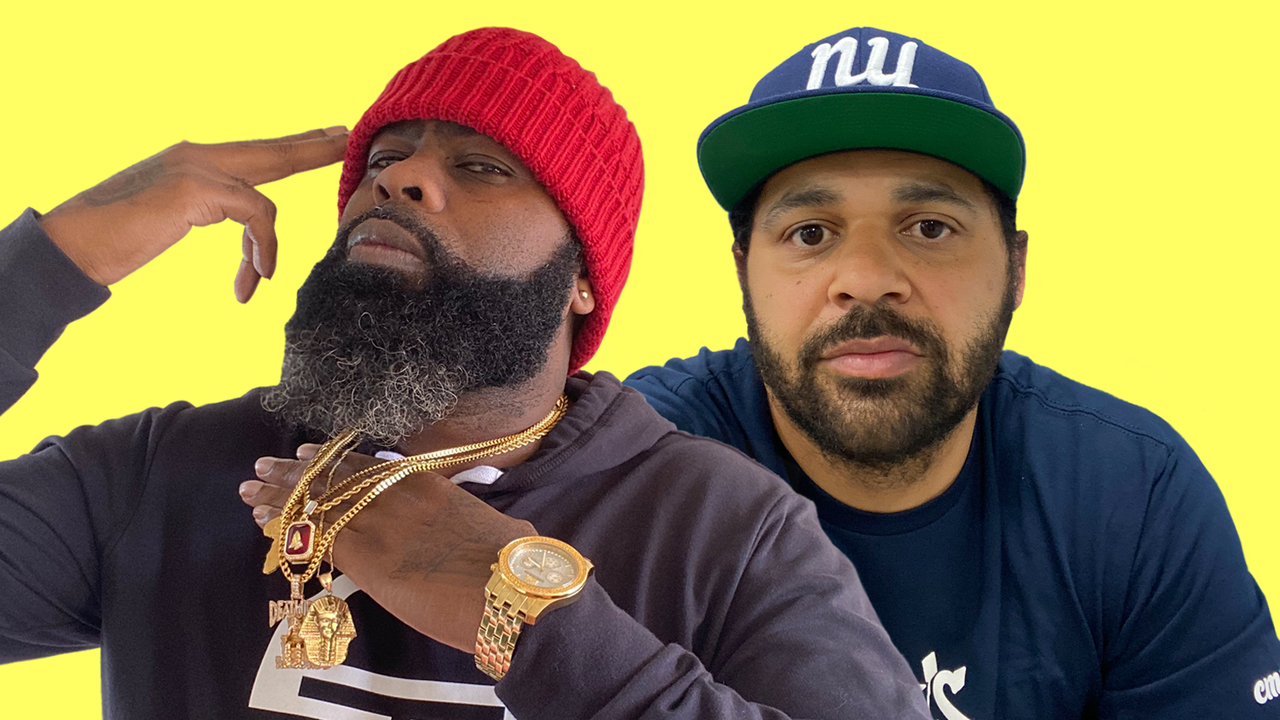 Both Crook and Joell have a reputation for being masterful storytellers, and this release confirms it effortlessly. What else is impressive besides their gift to paint a picture with a handful of carefully selected rhymes is a seamless synergy between the two rappers. The flow bounces between them, sometimes taking an unexpected turn but never taking a dive.

They need little assistance, and there are very few guest features on the album, one of the most impressive of them being Lin-Manuel Miranda rapping on “Ocean Terminal”.

Rich and versatile production makes the experience of listening to the album intense and rounds up an impression of a significant project, both musically and conceptually. Their previous joint album, “The Rise and Fall of Slaughterhouse”, was marred in controversy and friction with other ex-members of the rap supergroup. Hopefully, this time their work will be accepted at its face value and judged by the skills it shows and the impact it leaves.