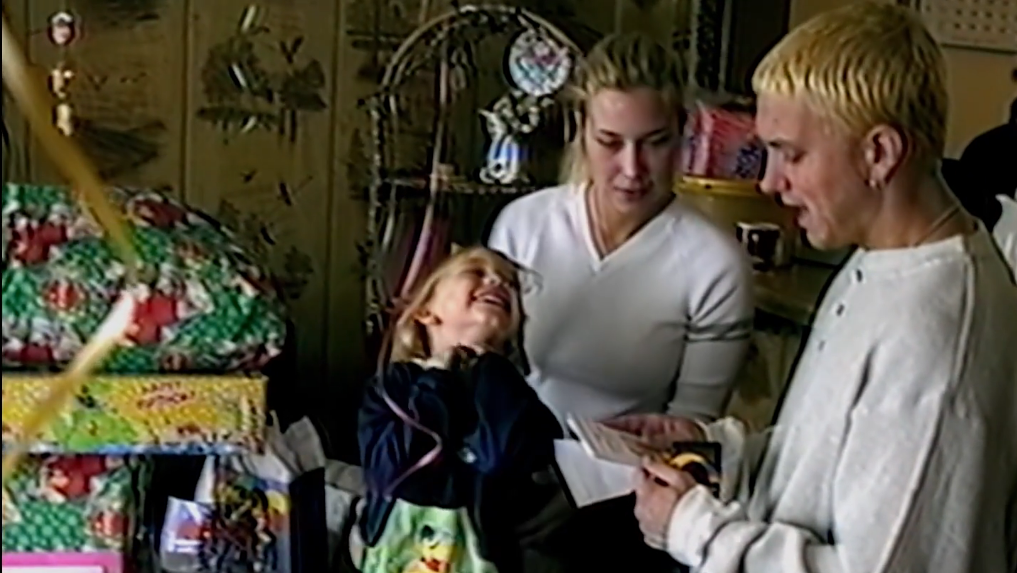 Marshall’s track from “Encore” moves two points up on the Spotify Global Song chart and reaches a new peak. 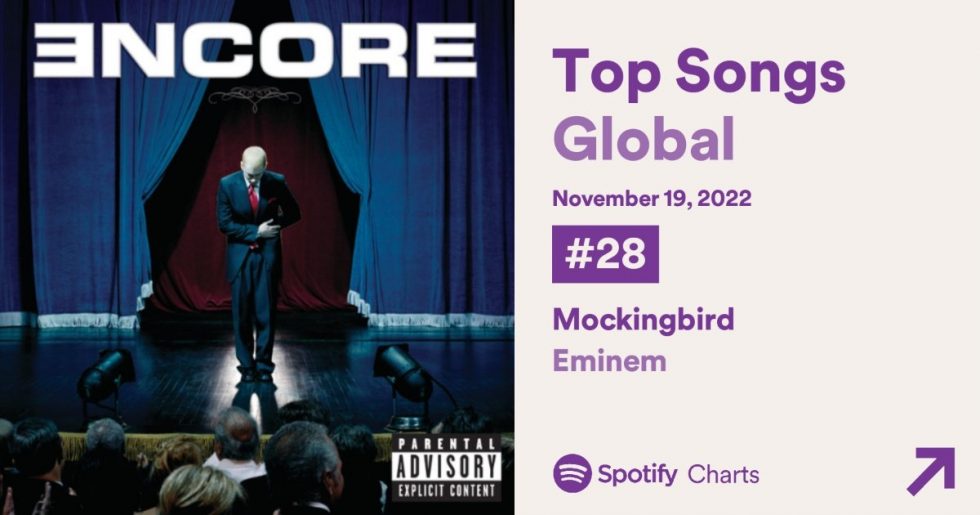 The next day was a little bit slower for “Mockingbird” and it moved a notch down to No.29.

Listen to “Mockingbird” on the album below: