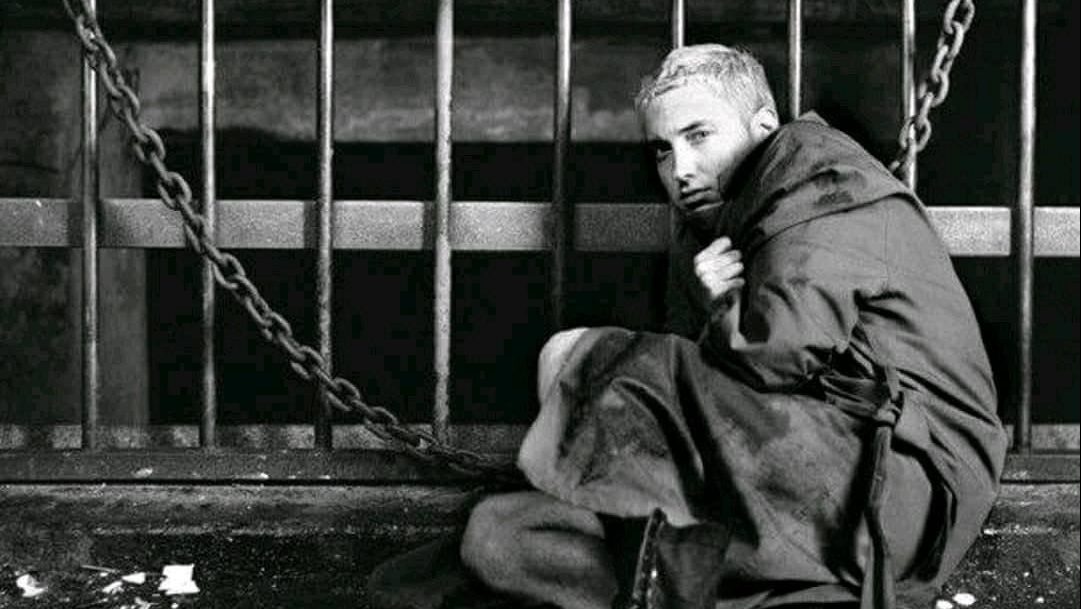 Eminem’s third studio album that celebrated its 20th anniversary earlier this year has reached the milestone of 1.5 billion plays on Spotify.

This is Eminem’s fifth album on Spotify to earn these numbers.

Check out a special issue of EJ Magazine dedicated to MMLP’s anniversary: 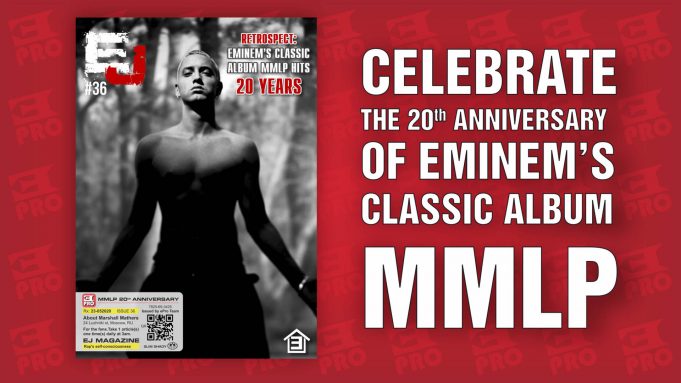