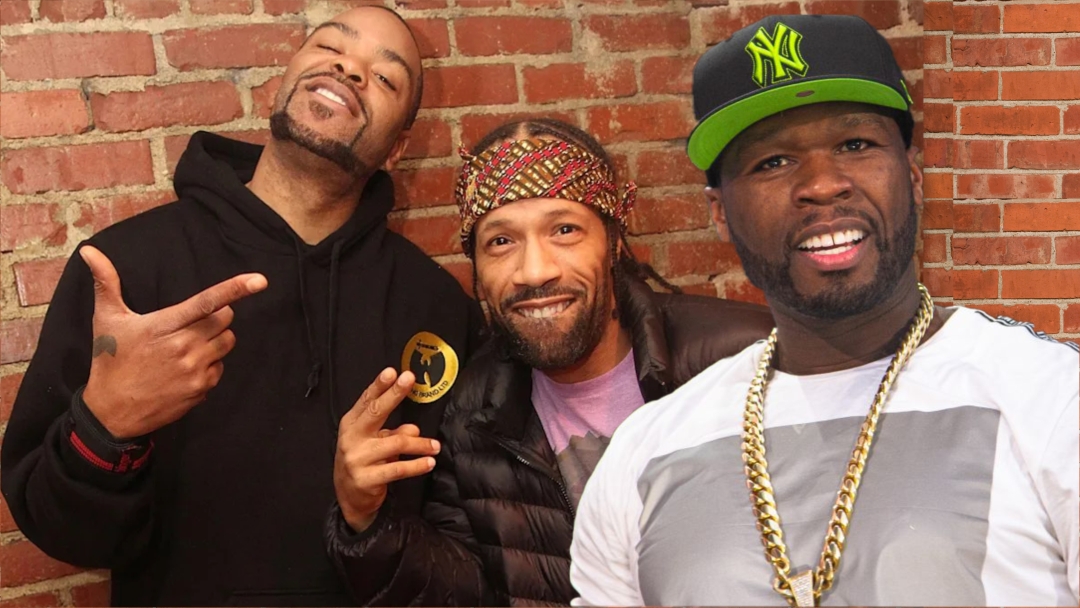 Fifty cast another rap legend to star on his TV show. This time Redman joins the Wu-Tang Clan rapper on the “Power Book II: Ghost” set.

The announcement was posted on the TV show official Twitter account and features both MCs sharing good news:

Whatsup, this is Method Man right here. I am on the set of “Ghost” season 2. Power Book II, Season 2. And guess who I’m shooting a scene with today. You’ll never guess. That’s right, Funk Doc is on the scene!

Redman is hopping into the frame to add:

These two just are fresh off the incredible Verzuz battle that seemingly did not cause a rift between them. On the contrary, two legendary MC enjoy the change of pace and environment.

Neither of them is new to acting. They even had their own sitcom “Method & Red” on Fox during the 2003–2004 season. Now Method Man plays a Power series regular character, lawyer Davis Maclean, who is going to face his past when his imprisoned older brother, played by Redman, makes a contact.

Fat Joe Explains How He Squashed Beef With 50 Cent