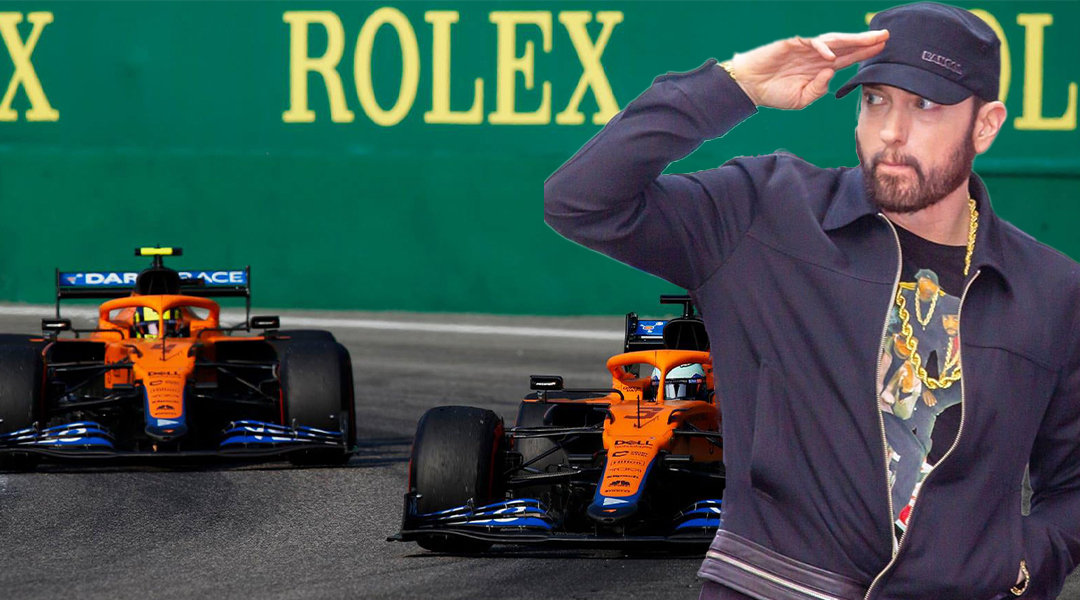 Last Sunday brought McLaren the first win in eight years. The team Twitter was busy and emotional on the race day. Classic Eminem lines were perfect to describe the feeling.

McLaren social media crew dropped the iconic “Palms are sweaty, knees weak, arms are heavy” in the middle of the race without even a reference. It was perfect to describe their emotional state, but hopefully not one of their drivers.

McLaren’s Daniel Ricciardo and Lando Norris took two first places at the Italian Grand Prix. This result was not believable a week ago. Still, it was made possible by their remarkable sprint qualifying, Ricciardo’s heroic driving on the day and Verstappen-Hamilton crash that cleared a path to victory for McLaren.

And maybe the good quote from Rap God played its role as well. McLaren should do it again next time.