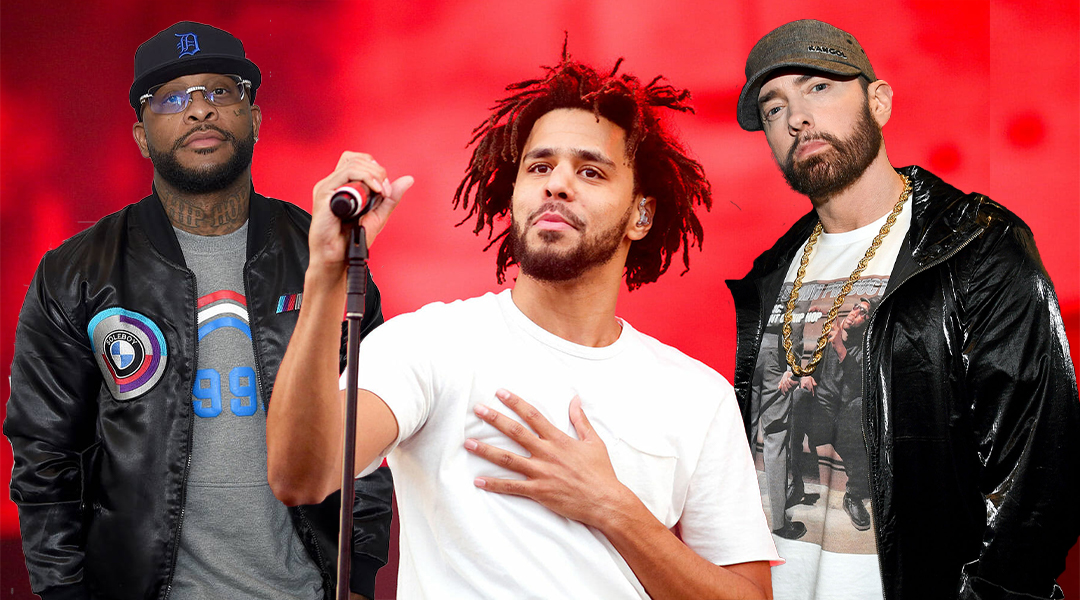 As young as 15-17 years old, J. Cole was already operating at an incredibly high lyrical level. And he can name all four rappers who teach him how to do it.

Cole touched on this topic during his fresh interview with Nardwuar when asked about Cannibus influence. Cole acknowledged it but also named others from whom he learned lessons on lyricism and a proper fighting attitude:

Interestingly, J. Cole shows how beefs and alignments in hip hop do not overshadow real craft and mastery. Canibus and Eminem were on different sides of a massive and the most spectacular beefs, but Cole, and many other rappers, learned from both and appreciated both.