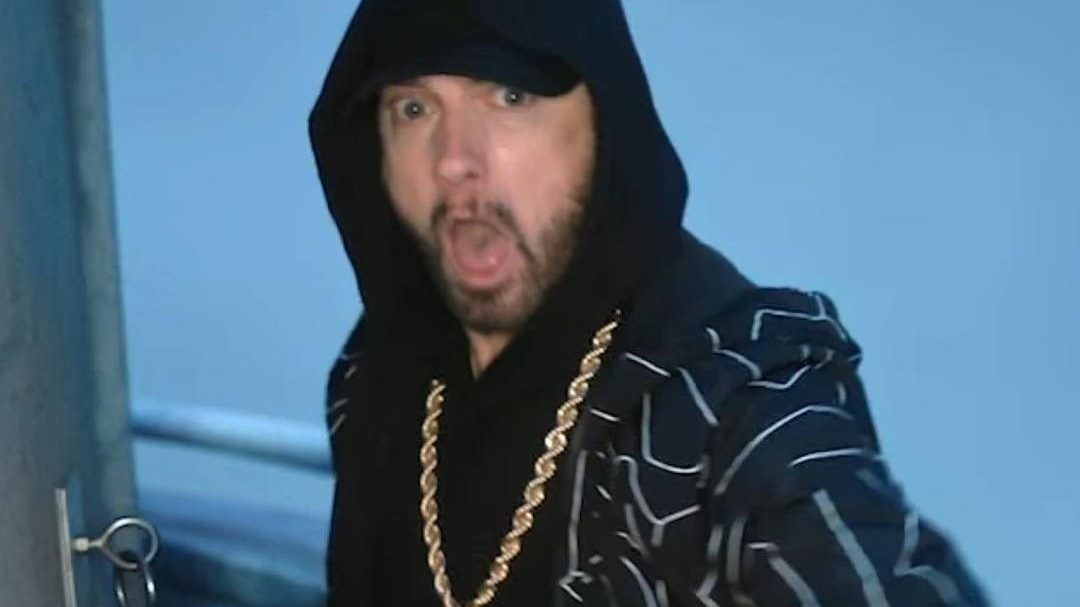 The song from Eminem’s 10th studio album “Kamikaze” is his 37th track to earn the 200 million plays milestone on the streaming platform.