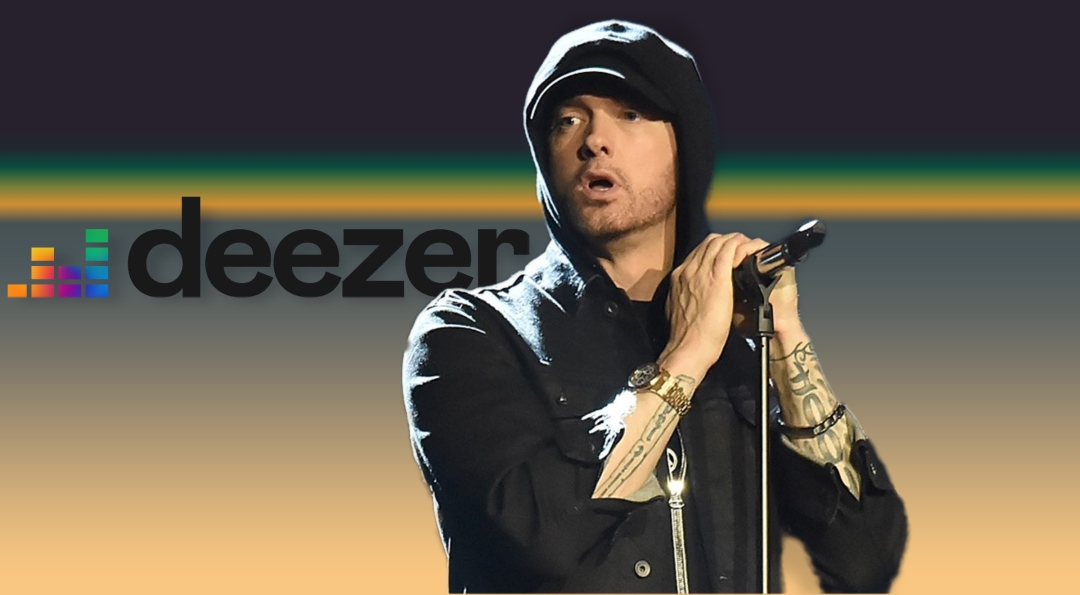 The text, disseminated through different media sources, does not reveal specific numbers but ranks artists and albums according to their streaming results in the UK. Thus, the list of the most popular artists in Britain starts with Ed Sheeran and continues with Eminem. Mind you, this is the list that goes across all genres, genders and territories.

Similarly, Em’s compilation “Curtain Calls: The Hits” has found its place on the list of the most streamed albums in the country at No.6.

It’s fantastic to see so many homegrown artists like Ed Sheeran and Dua Lipa continue to shine both internationally and here in the UK. What really stands out is the enduring appeal of older material. The Weeknd’s ‘Blinding Lights’ and Tones and I’s ‘Dance Monkey’, both continue to dominate the charts more than 18 months after release. And it’s remarkable that Eminem remains as popular now as he was two decades ago.

Eminem’s Home Intruder Is Back To Jail