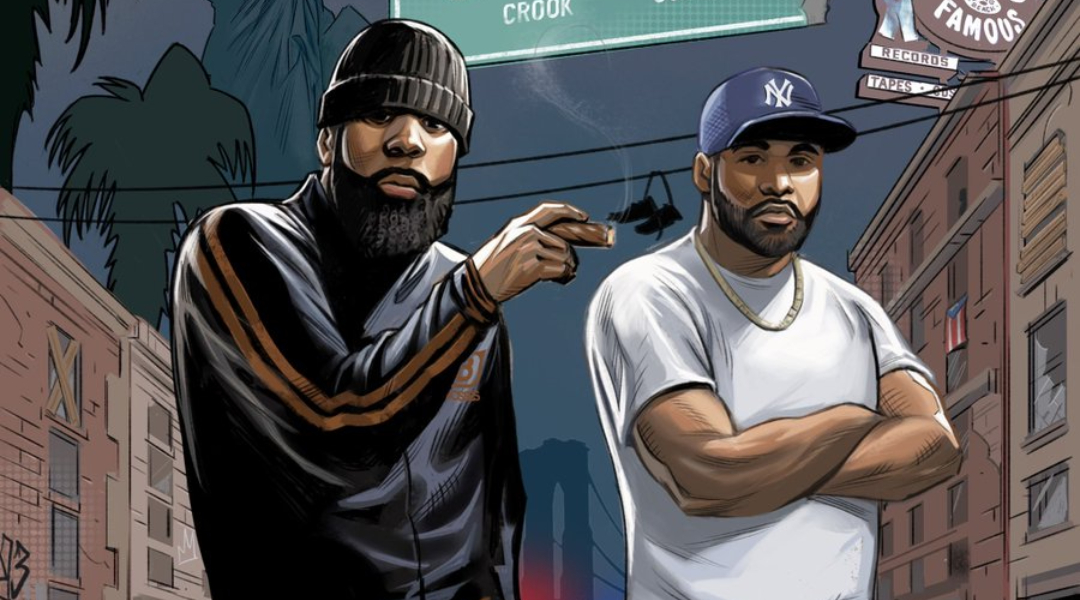 Two Slaughterhouse MCs are dropping another collaboration project this September.

“Harbor City: Season One” is set to release on September 16 later this year.

The album will continue a string of projects Crook and Joell have been dropping lately. Starting from “H.A.R.D” to the controversial album “The Rise and Fall of Slaughterhouse”, which caused a rift between former groupmates.

Crook announced the release on his social media and revealed an album art: