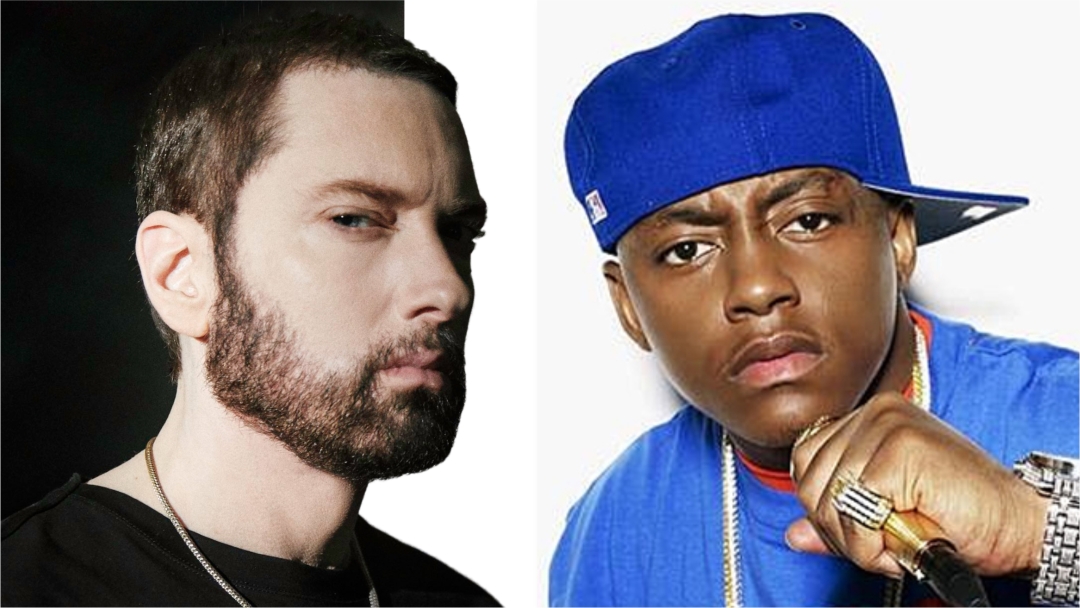 Talking to Math Hoffa of My Expert Opinion, Cassidy mentioned that many rappers don’t bother to rhyme more than a final syllable of the line, and that is a sub-standard approach that should not be tolerated:

In 2021 it has to [rhyme]! The thing that goes before the one syllable has to rhyme! It’s automatic. There is no sacrificing that. [Otherwise] you lose so many points.

When a co-host reminded that Eminem does precisely that, rhyming all syllables in his lines, not just the last one, Cassidy sort of agreed but declared that Em is often threading the same syllable through the line, substituting variation for repetition. Interestingly, Cassidy is able to quote whole bars from the top of his head, giving that all of them are 20 years old.

[Eminem] is not always technical all the time. Sometimes he rhymes one syllable. It’s just y’all think he’s piecing up all these syllables. He do rhyme more syllables than other rappers, but a lot of times he just don’t even be piecing up, it’s just a lot of rhymes, and you think that he’s killing it.

Hi, kids, do you like violence?
Wanna see me stick nine-inch nails through each one of my eyelids?
Wanna copy me and do exactly like I did?
Try ‘cid and get fucked up worse than my life is?

My brain’s dead weight, I’m tryna get my head straight
But I can’t figure out which Spice Girl I want to impregnate
And Dr. Dre said, “Slim Shady, you a basehead”
Then “why’s your face red? Man, you wasted”
Well, since age 12, I felt like I’m someone else
‘Cause I hung my original self from the top bunk with a belt

I know the science of this shit, it’s a two syllables piece-up. That’s the best Eminem right there. When he raps like that, that’s when I really like him. But a lot of people don’t really understand the way you’re supposed to rhyme and piece it up.

Perhaps, Cassidy should listen to Eminem’s more recent music, where he can find 10-syllable patterns and complex rhyming schemes that can satisfy the most demanding rap connoisseur. However, the very fact that Cassidy visibly enjoys the simple pattern of “My Name Is” shows that Eminem knew exactly what he was doing when he sacrificed the intricacy for assertiveness.

The D.O.C. Posted New Photo With Dr. Dre and Eminem