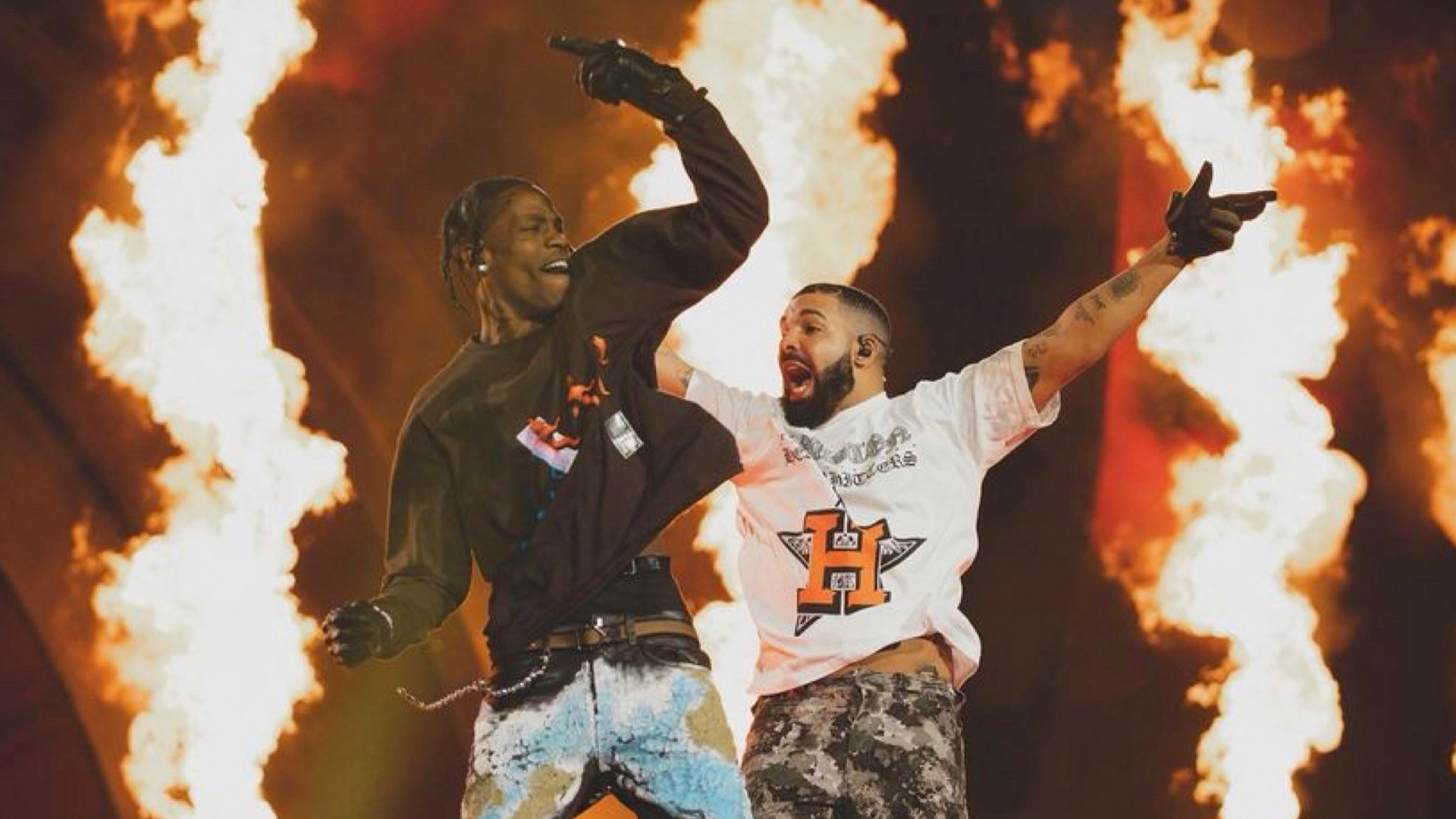 And I cannot call this approach to the festival/concert organisation anything other than negligence.

The Astroworld Festival organisers (Scoremore Holdings, LLC) have sold 50 thousand tickets. However, they did not provide health and safety services appropriate for the even of this size.

Videos from the festival show a crowd storming the checkpoint, basically stomping over metal fences, metal detector frames and outnumbered security personnel who could not do anything.

A similar situation was in 2019 at the Eminem show in Abu Dhabi. Back then, FLASH Entertainment, a company that organised the show, reached a record new low showing the worst organisation in my memory. And I happened to see more than a hundred concerts and festivals. And now we are seeing the same thing in the US, the country that is supposed to demonstrate a proper and high-standard approach to organising events.

So, a huge crowd broke through the fences and breached security — it’s not clear if they had tickets or if they were just trying to break through to their idol’s concert. A wild herd, recordings show, broke through to the stage, knocking down and stomping over people who had already been standing there. For those who have never been to the front row at a concert, it is worth noting that it is so crowded there that any movement from the back of the crowd reaches the front rows in such strong swinging “waves” that sometimes people at the front cannot even breath in properly, being tightly squeezed by the crowd.

The strongest stampede at a live show I have ever survived was at the 2013 Reading Festival Major Lazer segment, right before Eminem’s performance. We were standing in the front row. The electronic trio from Jamaica got the densely packed crowd excited so much that just to be near the stage became unbearable. Security kept pulling people out and taking them away restlessly. Hundreds of people. The waves of the swaying crowd were knocking us off our feet. We clung to the fence and tried to make a little space for us there just enough to breath. There was only one thought, I could not wait for their performance to be over. For a moment, I was even considering leaving the field. I was shocked that the artists on stage did not try to diffuse the situation even if they saw everything that was happening. They could have cooled down to send a signal to the audience, but they just kept going and winding the crowd up. Fortunately, the organisers were on top of the situation, and no one was injured.

Now the story repeated itself at the Astroworld Festival. Only judging by the video from the scene, there was even less stuff on-site, and there was simply no one to help the guests.

The footage of attempts to resuscitate someone while the show goes on stage looks horrifying. It shows that the organisers did not monitor the ground at all. And they simply did not place trained personnel in the venue in the way that would allow them to react to emergencies promptly, to communicate with the HQ, call for help. Or even stop the concert, which should be done when serious, life-threatening incidents occur. 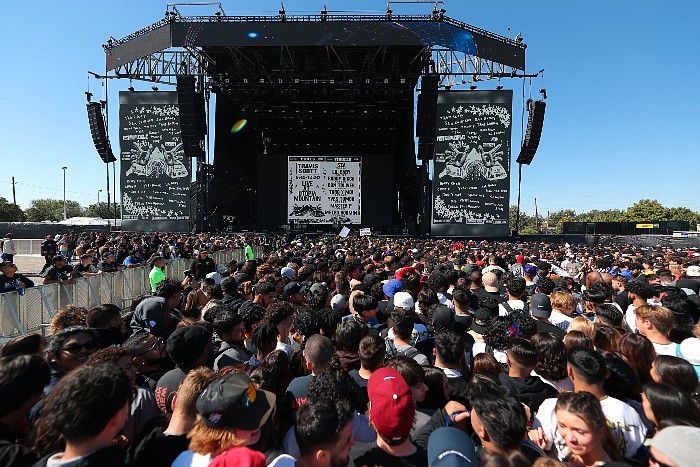 In addition, I am outraged by the lack of competent zoning and fencing of the festival site, especially the space near the stage. If the organizers had thought through the placement of fences, if the entire space had been divided into smaller zones as is the current practice at large events, then the number of people in the most dangerous zones would have been limited. It would have helped prevent the stampede that led to the tragic loss of lives.

This time the negligence of the concert organisers ended in tragedy. Today’s news about the casualties and dozens of injured visitors to the Astroworld Festival proves once again that it is necessary to increase the accountability of the event organisers. They should be held responsible for their negligence and disregard for safety.

Our prayers are with the families of the victims and the injured.

Conway The Machine Is Nearing End of His Music Career