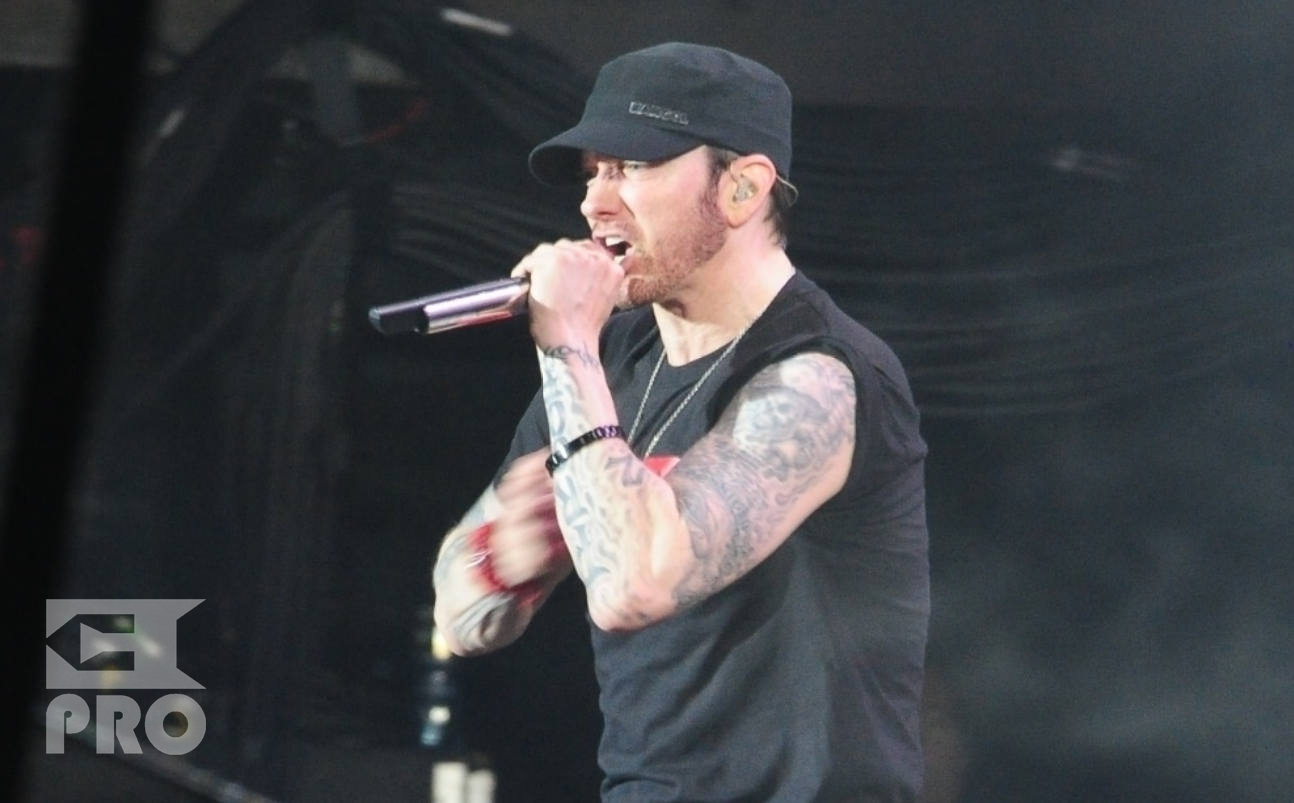 Apparently, over the years Marshall’s albums are getting shorter. He packed fewer songs on it over time. Especially it’s noticeable on “Kamikaze” that carries just 13 songs while the average number is 19 songs per album.

Same dynamics can be seen in song duration. It is decreasing with time coming to under 4 minutes on “Kamikaze” and “Music To Be Murdered By”.

Analysing this chart the author suggests two possible explanations, that can be applied together: in general, the genre is giving up to pop influences adopting easier marketable standards. Also, Eminem is getting more and more skilful and it just takes him less time to jam all the words he wants on one track. A good place to remind about recent Marshall’s record of firing 7.23 words per second on “Godzilla”.