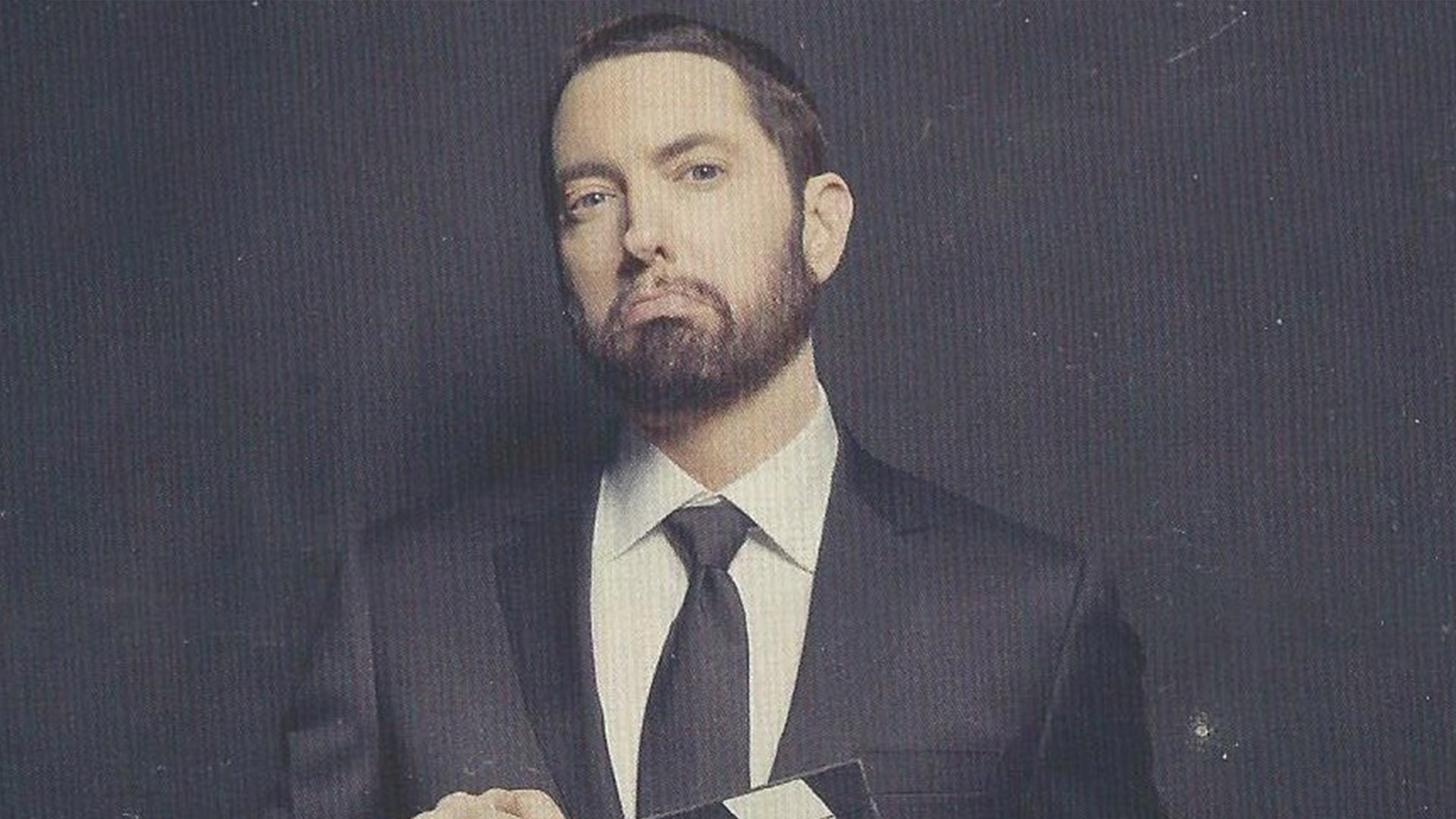 A Duke University graduate offered the assessment of 10 Eminem’s studio albums based on audio analysis, changing feature trends with albums and a look at the positivity.

Using the data provided by Spotify he charted every track on every Marshal’s studio album on Spotify (i.e. all but “Infinite”) according to a metric that Spotify calls Valence:

The resulting chart shows that while Marshall’s music has never been particularly cheerful, with the highest index of positivity of 0.66 for “Slim Shady LP” and the majority of other albums hovering around 0.5, “Music To Be Murdered By” shows the lowest score of positivity with 0.43 on this valence scale.

It could have been even worse, because the biggest contribution to positivity is made by pop-features on his albums, by tracks that by definition are louder and posses more “Danceability” (yes, it is an official term).

The analysis also showed that despite the widely perceived notion of Eminem as someone who “raps very fast” the words-to-music ratio on his albums is in fact decreasing over time. Also, the amount of swear words on each album is going down.