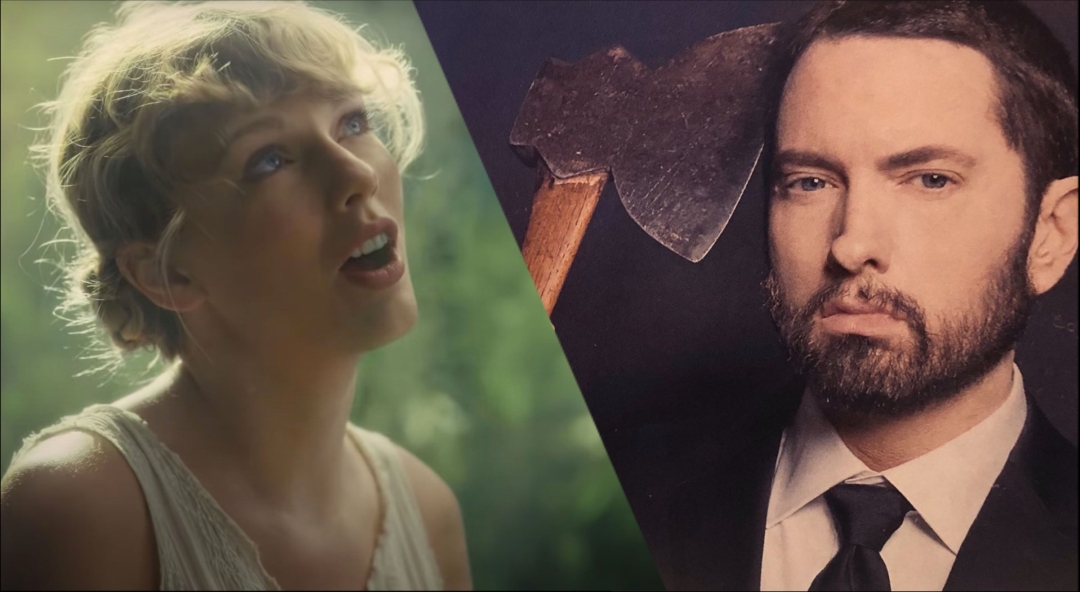 Recent album release puts Taylor Swift on the same honourable list of artists with the most Billboard 200 No.1 albums as Eminem, Beatles, Jay-Z and Elvis Presley.

Because of Taylor, the list of artists who managed to land at least 10 of their albums atop the Billboard 200 has expanded to nine names.

The unshakeable record still belongs to The Beatles, but more than half of the list is quite alive and very active, so we can expect changes in the coming years.

Artists with the most Billboard 200 No.1 albums: