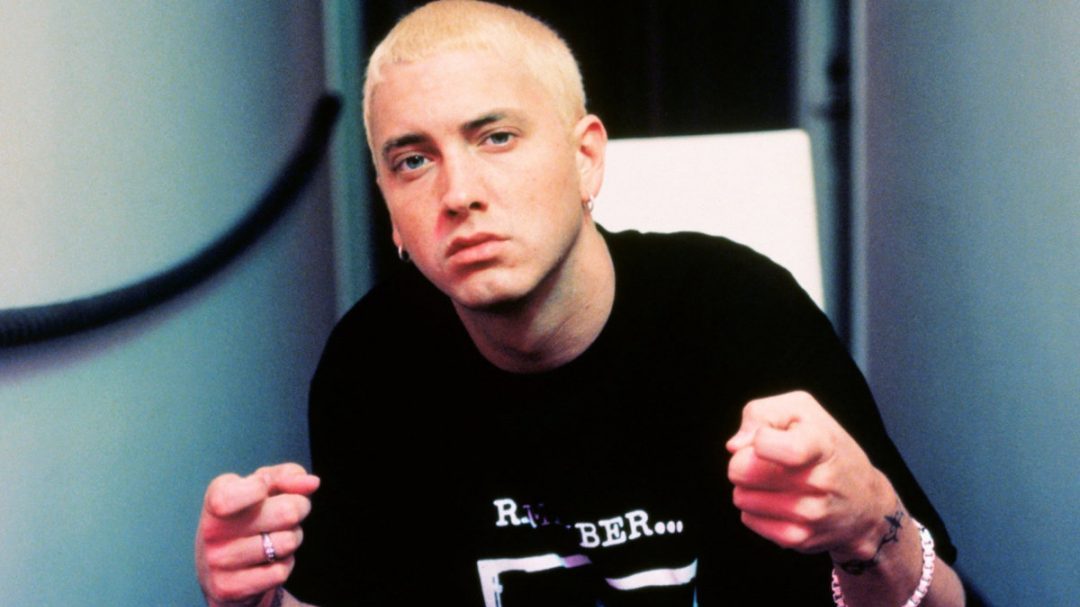 Only a limited quantity will be available, starting Tuesday 11/19/19, due to the uniqueness & required care to produce.

This product features originally unused and unreleased film strips from Danny Hastings’ original shoot for The Slim Shady LP album cover. The film strip photos were printed on HDR dye-sublimated metal and are encased in a clear, acrylic box. Only 99 units are for sale, each one with a Certificate Of Authenticity autographed by Eminem encased in the shadowbox. 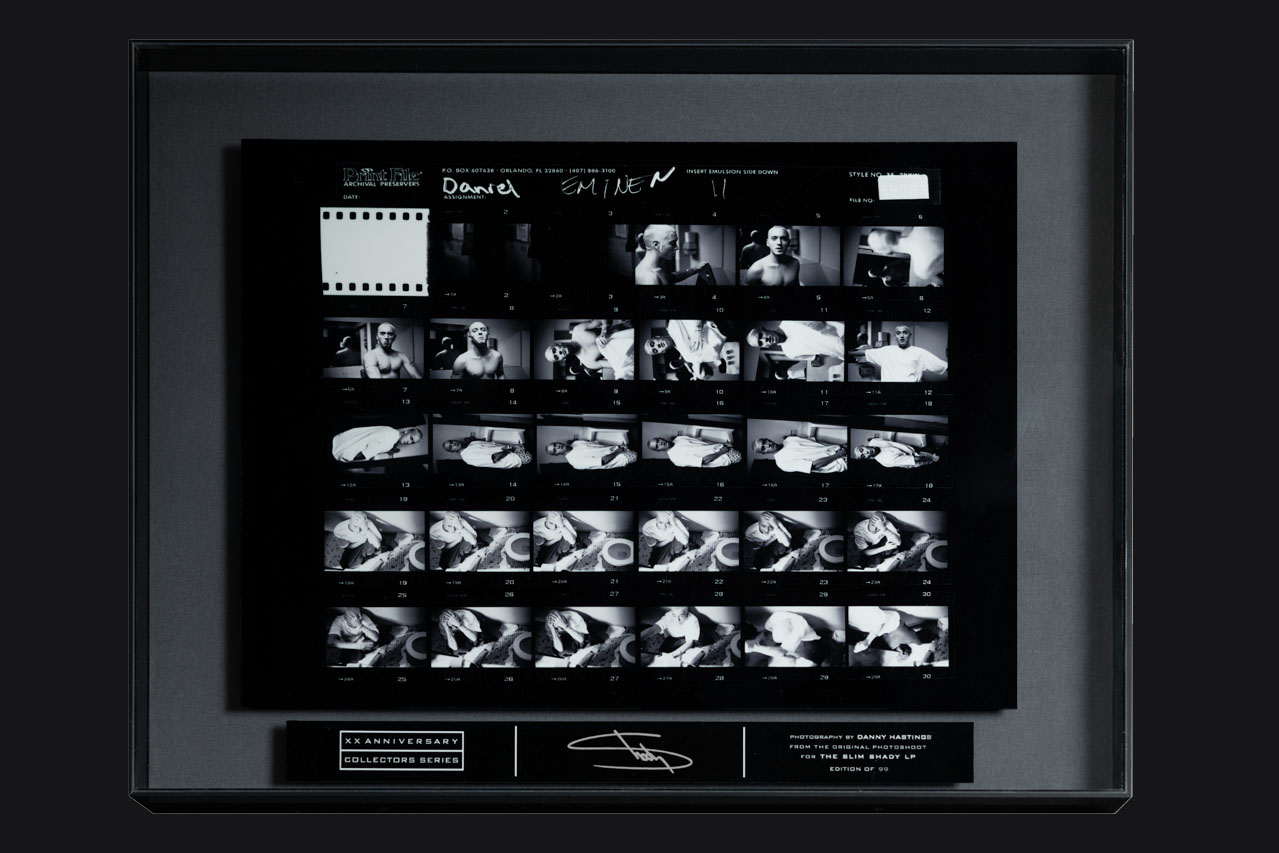 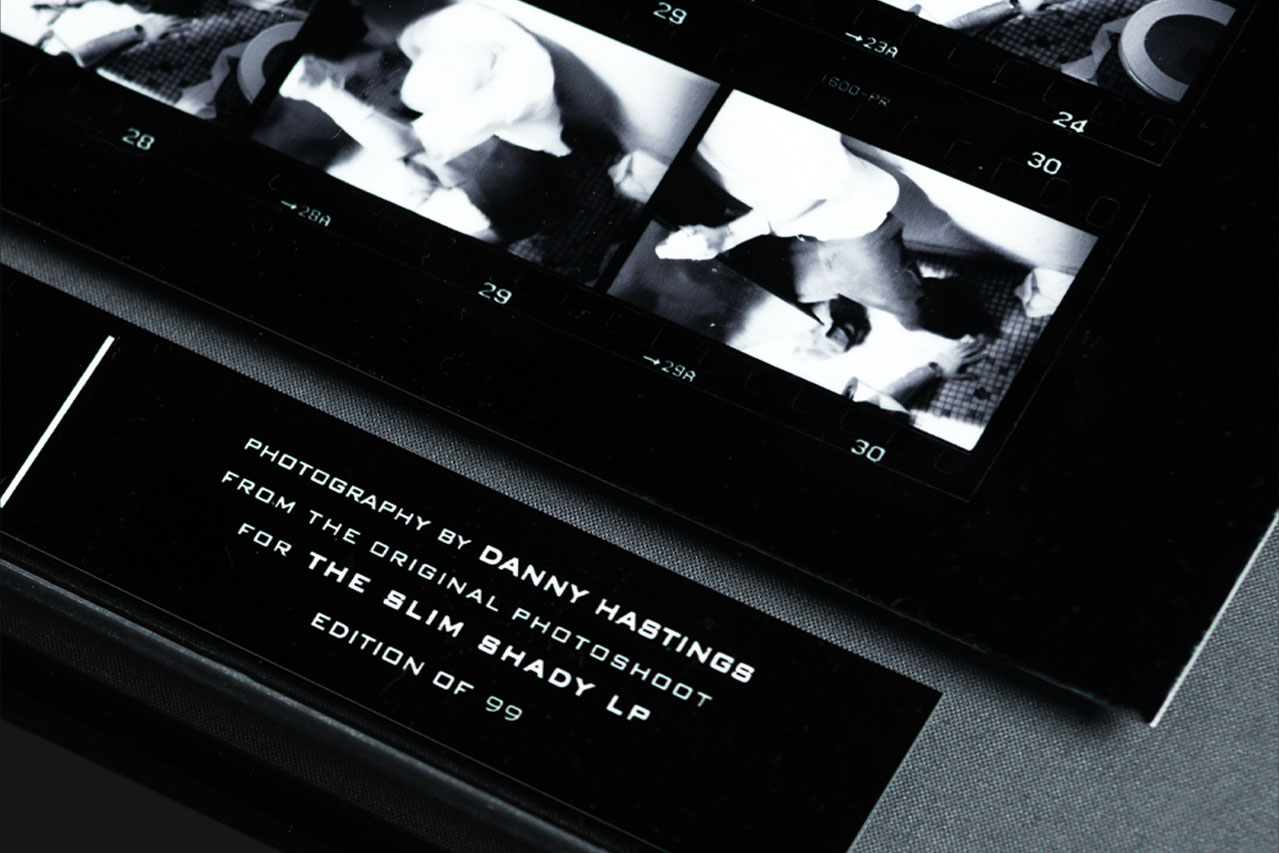 Custom Minifigs of Eminem created to commemorate The Slim Shady LP’s 20th anniversary in limited quantities. These will be sold together as a bundle. 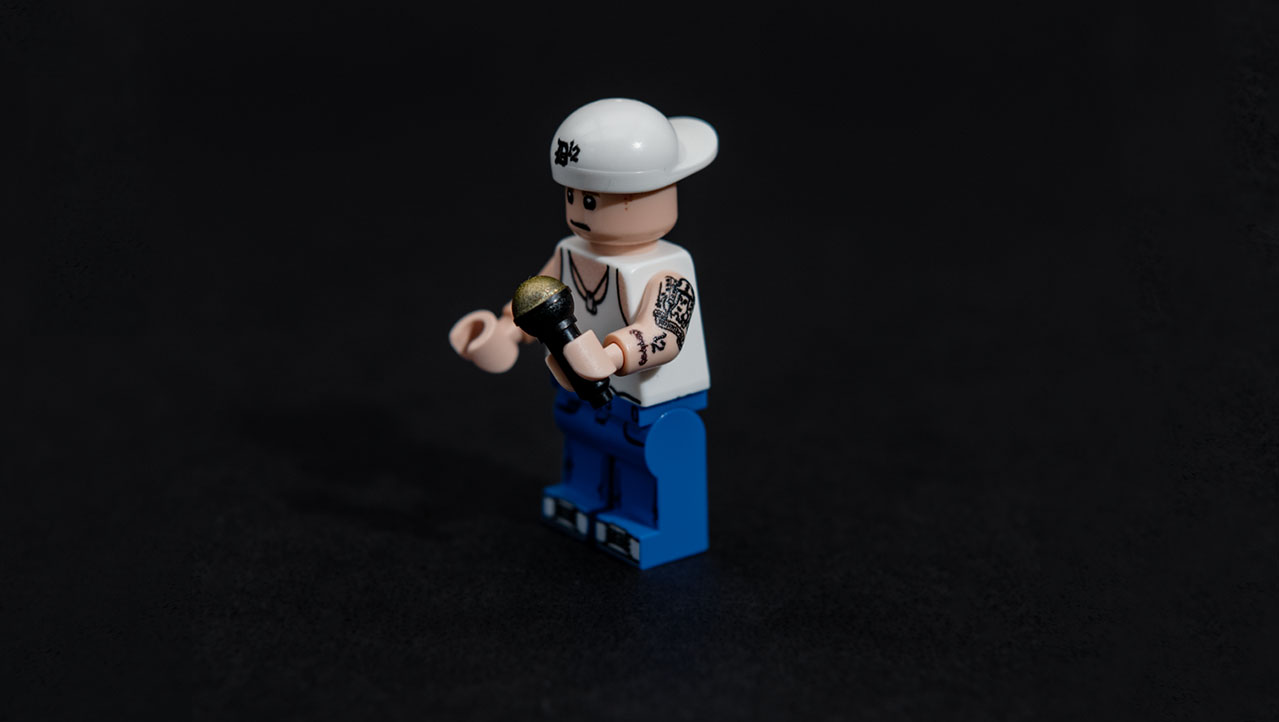 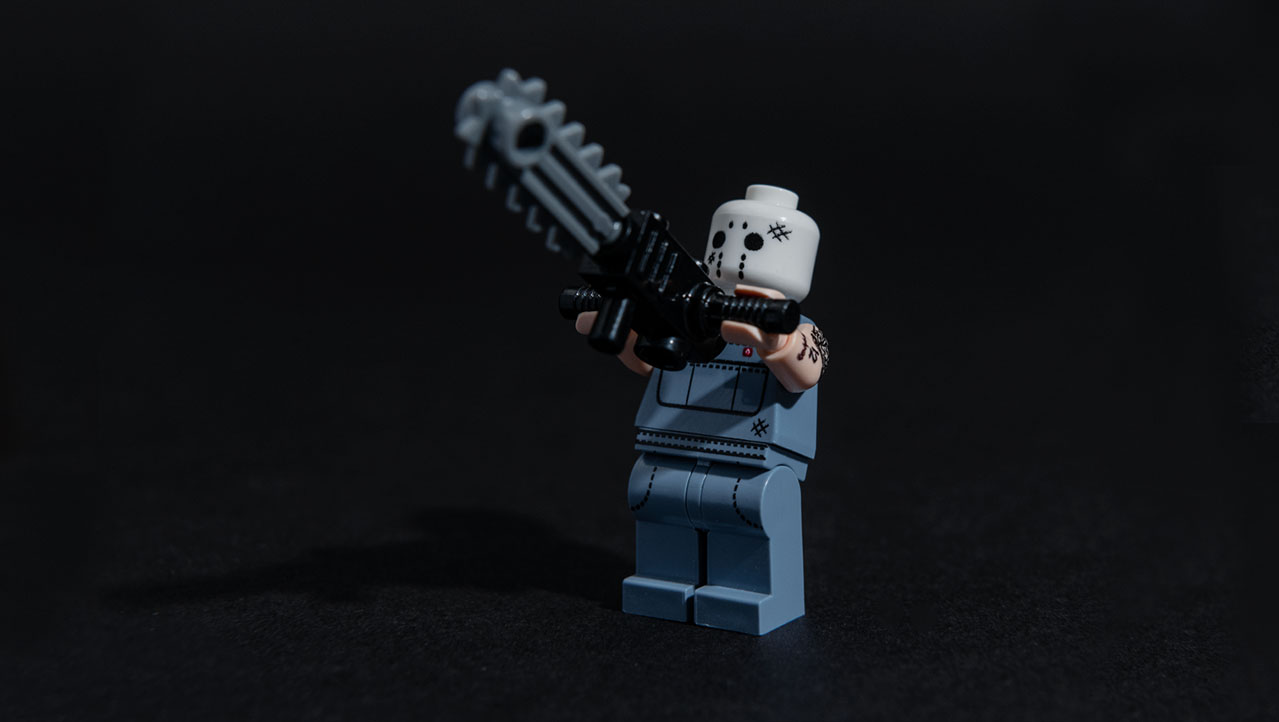 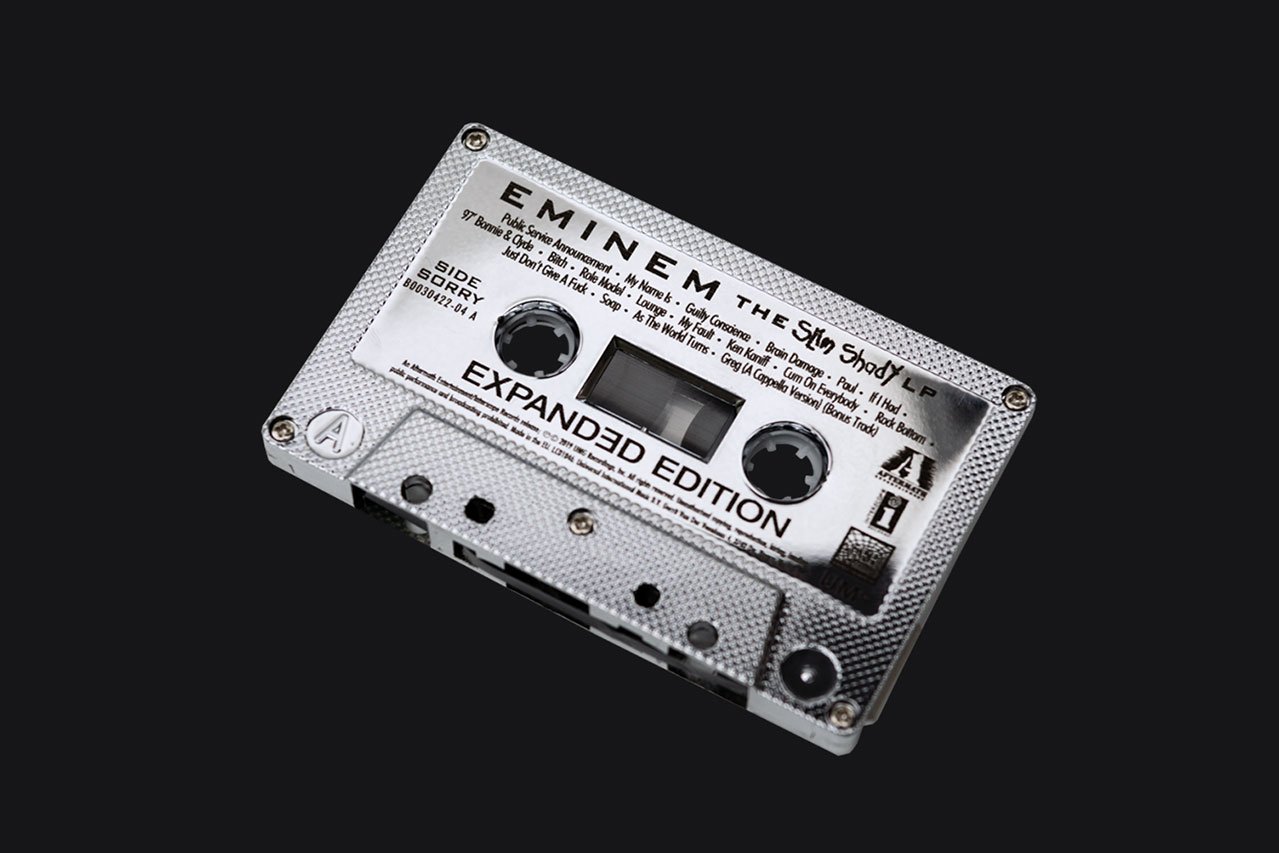 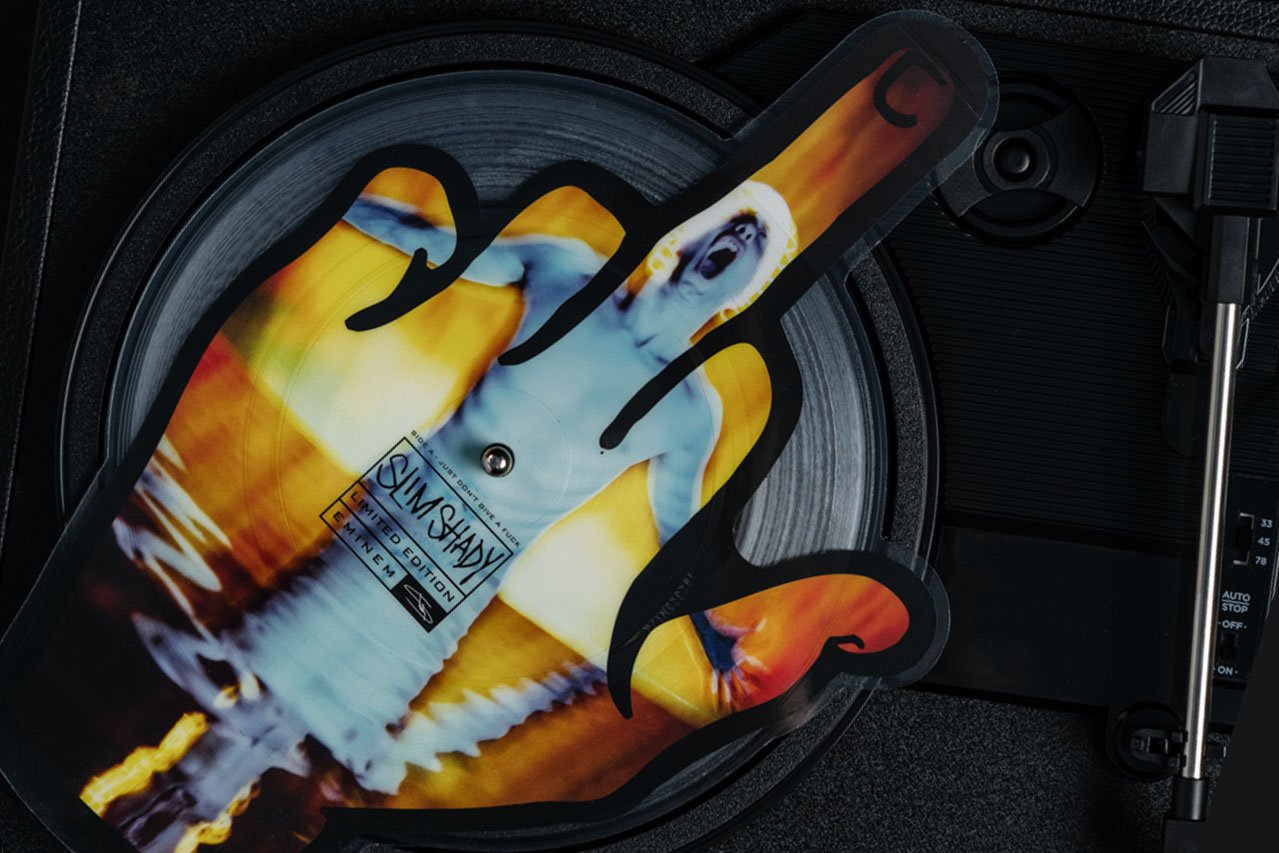 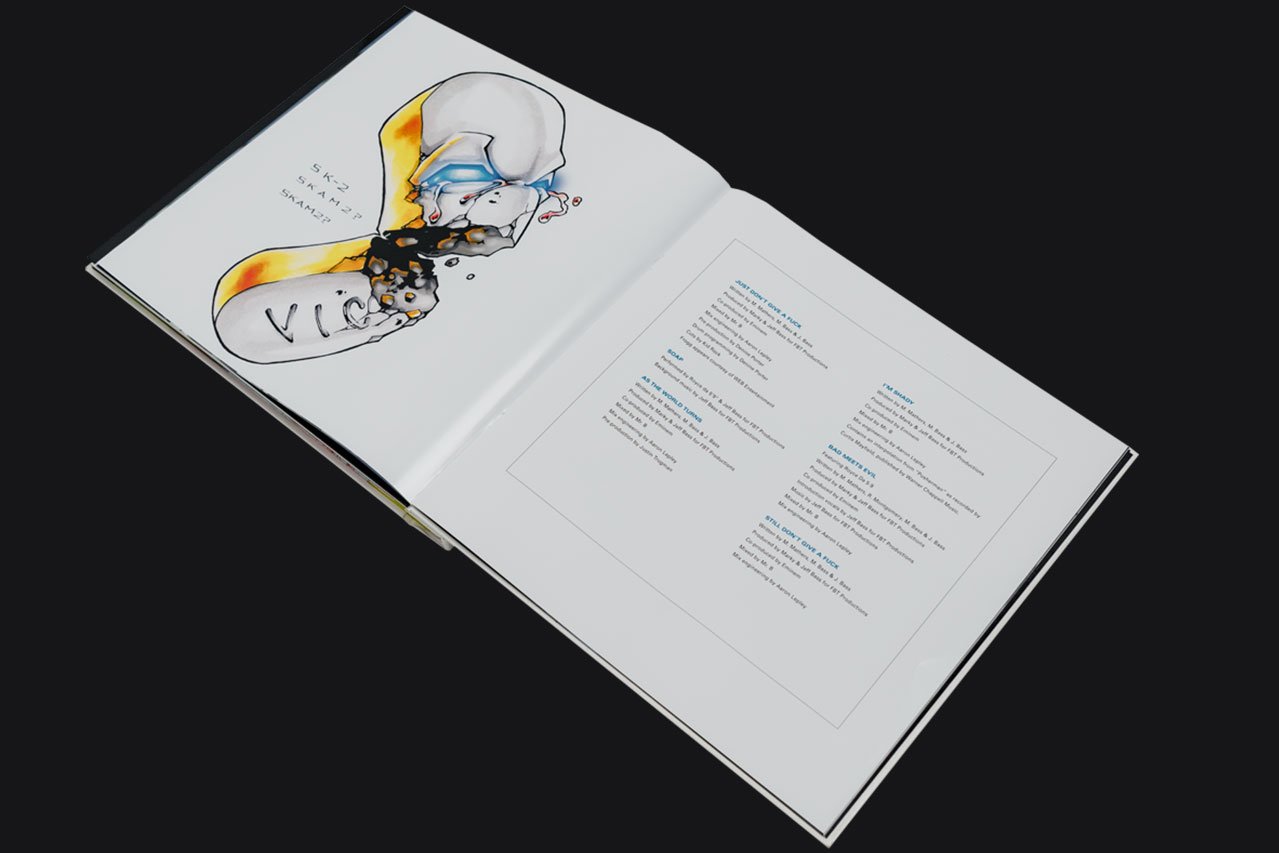