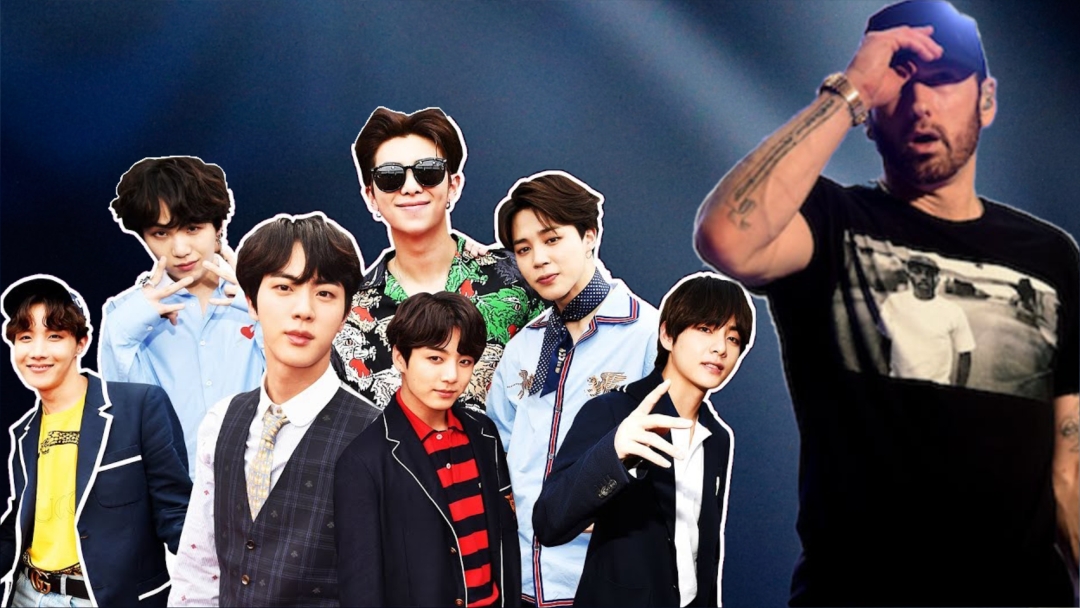 On November 9, Eminem charted on Spotify’s Top Artists Global at No.6. He took this place from a K-pop supergroup without even making much effort. 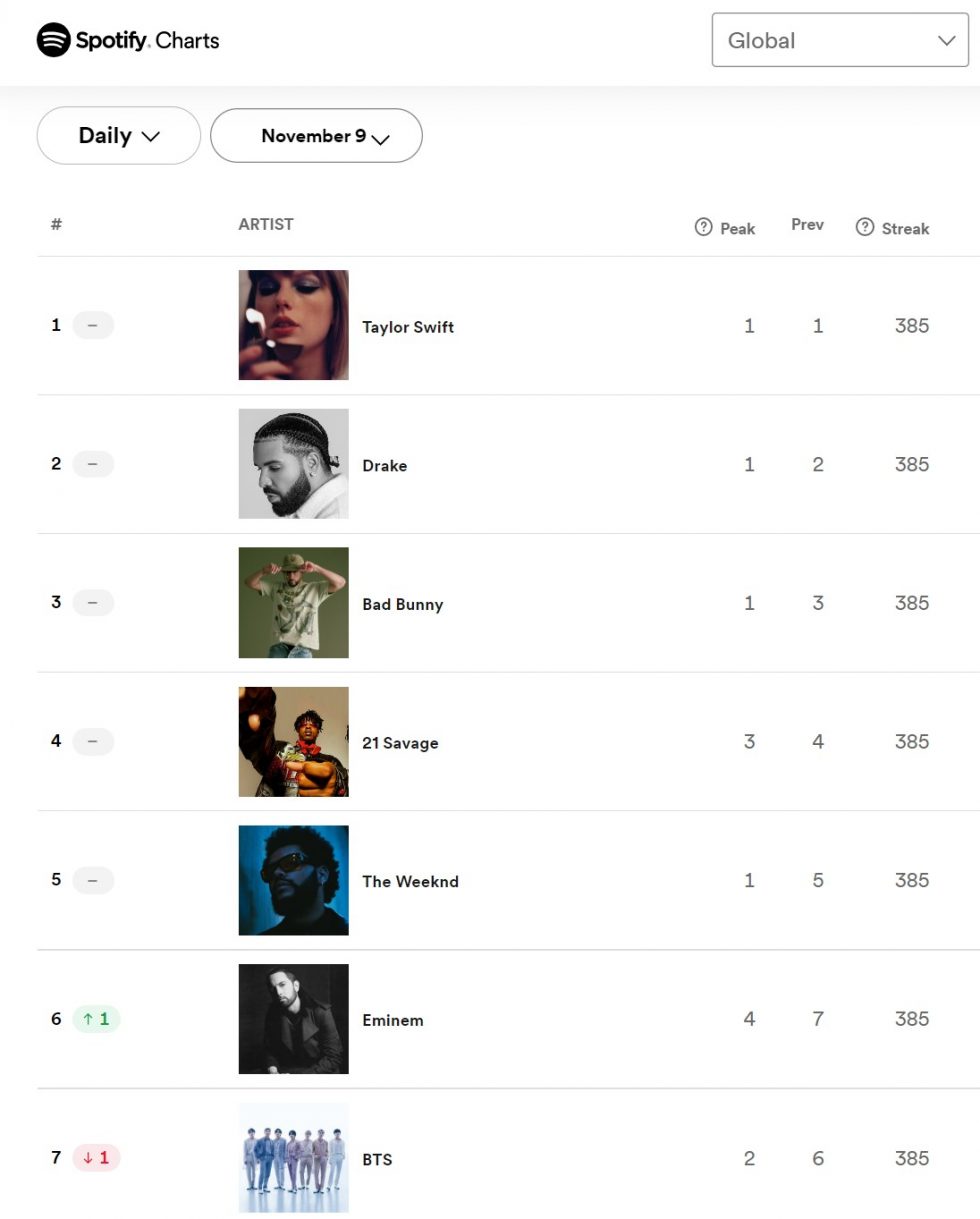 It is a refreshing change of pace after several days Marshall spent at No.8 without moving in any direction. Most probably, this is an after-effect of his Hall of Fame induction, and hopefully, we’ll see that trend bringing Eminem even higher.

Em is the only artist in the top 10 who didn’t drop a new album in two years and still, his performance is immeasurably better than his haters want to believe.