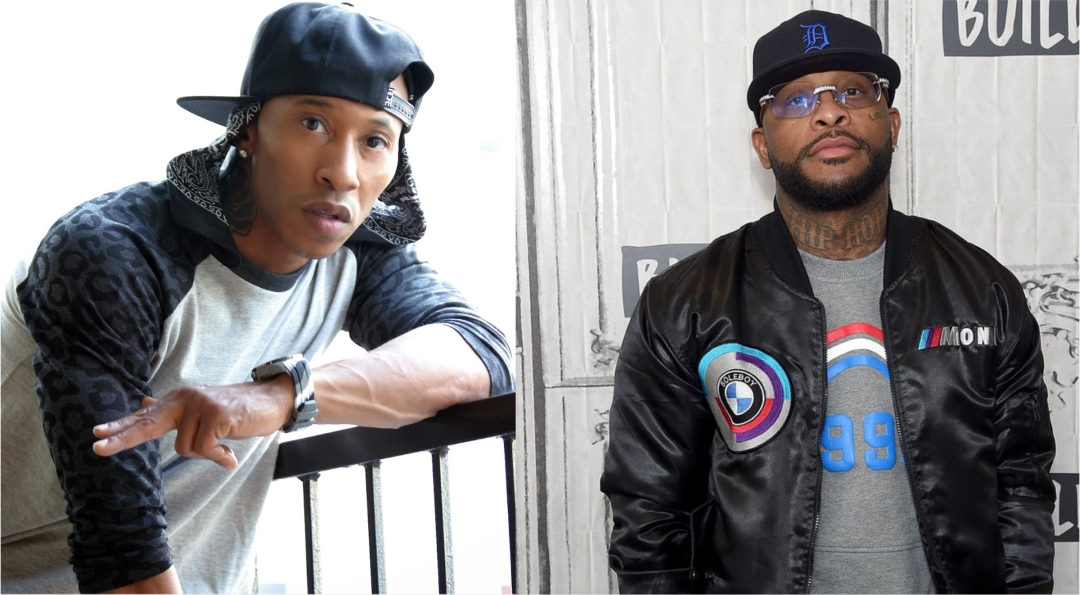 Onyx’s star sat down with Rappers Ballers Podcast recently and among other topics, he mentioned Royce as a “nerd” rapper. Repeatedly stating that he loves Royce and that Royce is his man, it was clear that for Fredro there are two opposite worlds – street folk and, as he put it, “niggas that read books… the nerdy niggas”. Seems that for Fredro reading books is something that is not quite an organic part of his life and it shows, as, for example, with the title of the latest Royce’s album, “The Allegory”. “I’ve never heard of that word until I heard him say it”, admits the veteran rapper.

Royce was not happy about this conversation. Whether it was an implication that Fredro put into his understanding of “nerd rap” or his vision of the world as divided, but Royce was livid in his response that he posted online.

Hey, Fredro, my brother, come here for a sec. Let me start by saying that I have nothing but the sincerest admiration for your legacy and what you’ve contributed to our culture. Any time that I ever speak about you in that regard I always make sure that it comes across clear and concise that it’s respect, there is nothing that you even have to think about. But there is another thing that I wanna clear with you. I’ve never had a problem being called a nerd or a backpacker, that never was a trigger for me. I never thought that a hip hop nigga, a lyricist was a juxtapose version of a street nigga, I never thought that the street niggas were opposite, I’ve never looked at it like that. Maybe it’s just because I come from Detroit. But it’s also one thing that I’ve never done and if you follow me then you know. You never see me play with niggas and you never see niggas play with me. There’s too much going on in the world right now. Like it’s a very serious time.
I have no desire whatsoever to build any sort of relationship with you moving forward, just so we clear. So, there’s no reason for you to ever fucking play with me again… And I’m not gonna say it again, Fredro Starr. You keep being a legend, and I’ma keep doing what the fuck I do. Next time you mention me, you mention me and you give me the compliments or whatever you wanna give me, and you leave all that extra shit out of it because it’s something that comes with that.

Watch Royce taking his stance below:

Royce posted the Fredro’s remark in question on his Instagram earlier:

Royce da 5’9”, His Friends And Colleagues React To “The Allegory” Grammy Nomination