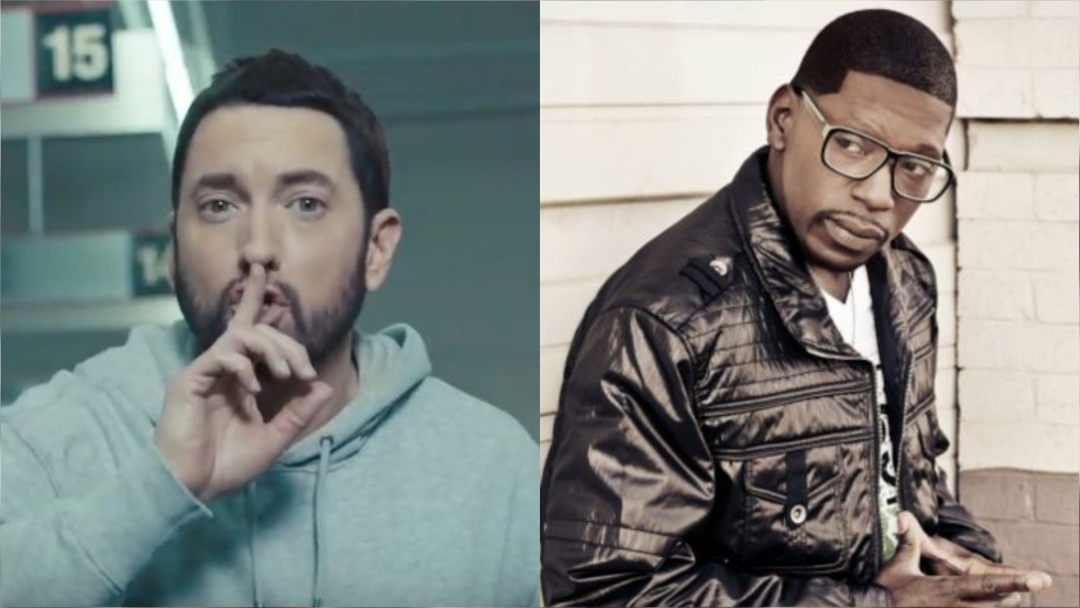 Symbolyc One reveals that Eminem is locked in the studio and asks for new material to work with.

S1, a producer behind some Eminem’s “Kamikaze” tracks and Kanye’s “My Beautiful Dark Twisted Fantasy”, shared this news in his interview with HipHopNMore explaining what he is working on at the moment:

It does not come as a surprise that Eminem keeps working, his creative drive is relentless, and his work ethic is admirable. Still, it is good to know that new Marshall music is in the making and the day we will be able to hear it is coming nearer.

You can read the full interview, mostly focused on Kanye’s “My Beautiful Dark Twisted Fantasy” 10th anniversary on HipHopNMore’s website.