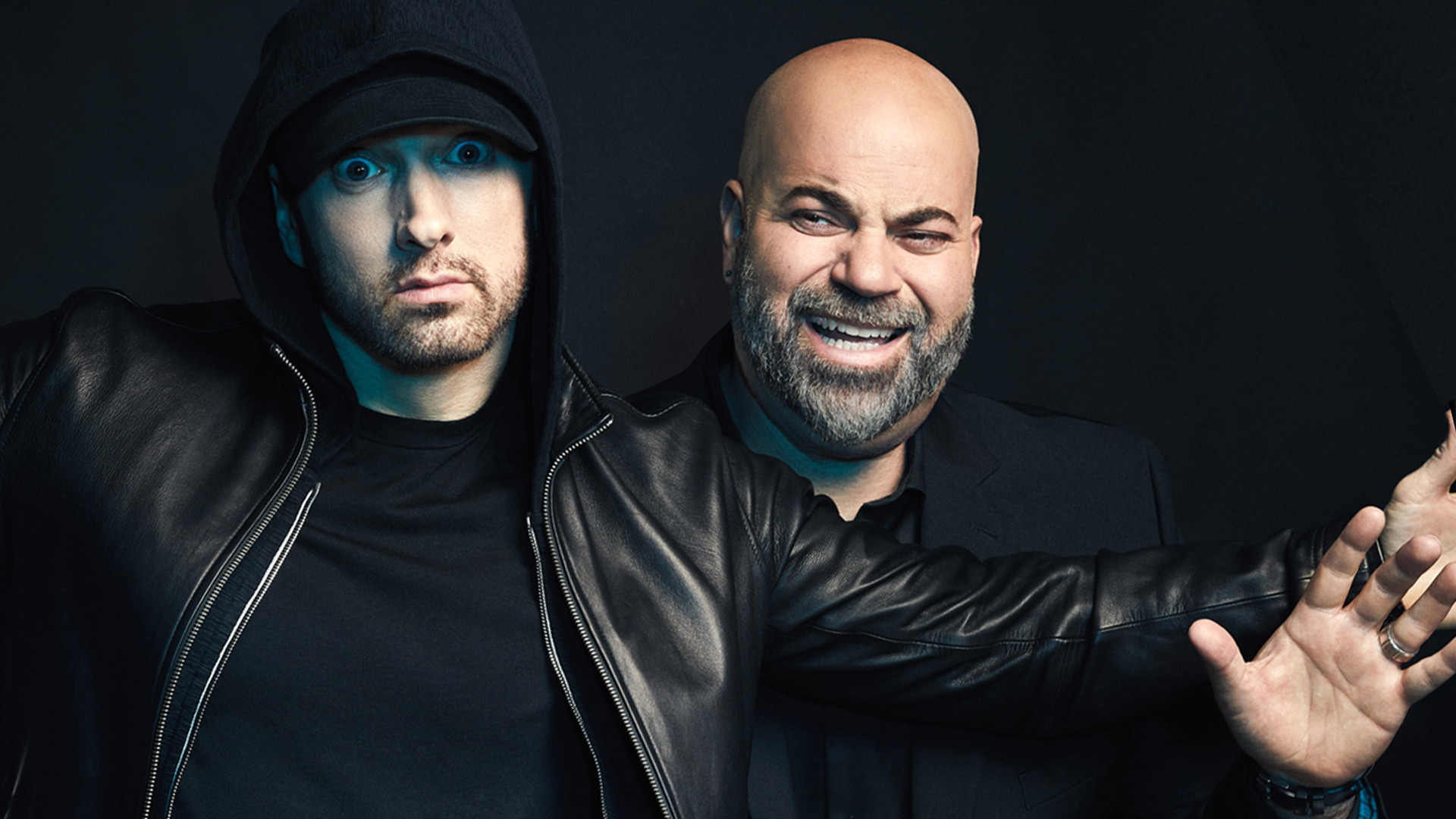 Eminem’s manager made a confusing contribution to the MMLP 21st anniversary conversation.

When multiple music outlets and social media celebrated the 21st anniversary of releasing one of the most influential and successful Eminem’s albums, “The Marshall Mathers LP”, his label remained silent. Em’s manager, however, joined the conversation initiated by XXL magazine and shared his top three favourite tracks from the album. The only thing is that nobody was able to recognise the first one:

Collapse, Criminal, Stan (Kill You and Way I Am close runners-up)

Collapse, Criminal, Stan (Kill You and Way I Am close runners-up). https://t.co/4d3YwhgQ8A

The comment was met with a storm of reminders that “Till I Collapse” was, in fact, released on “The Eminem Show” two years after MMLP debut. The fans were not happy at all and also took this opportunity to remind Paul that the mishap on Eminem’s YouTube channel had not yet been fixed. The random video attributed to Eminem and Kanye West is still there and has gained over 1.1 million views.

However, some voices tried to make sense of Paul’s comment. They pointed out that he used only “Collapse” as a song title, while he did not shorten any other titles in his response. So, they deduct, it can be actually a different song. Either the song recorded for MMLP and never released or the new song that is about to drop. In a context of a recent Cole Bennett’s subtle hint at new Post Malone’s video with a visual link to Eminem, it might theoretically make sense. Still, this way to promote a song feels rather odd.

What do you think about this tweet? A slip-up or a hint?