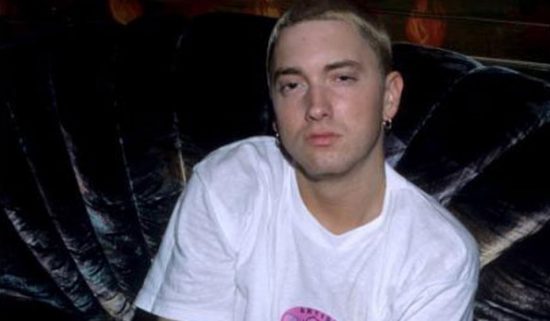 This aggressive and sarcastic Slim Shady’s message to the world has become Marshall’s 73rd song to earn this streaming milestone.

Produced by Dr. Dre and Mel-Man, “Role Model” was recorded for “The Slim Shady LP” and had a modest charting success, having peaked at No.11 on the US Bubbling Under R&B/Hip-Hop Singles Billboard chart.