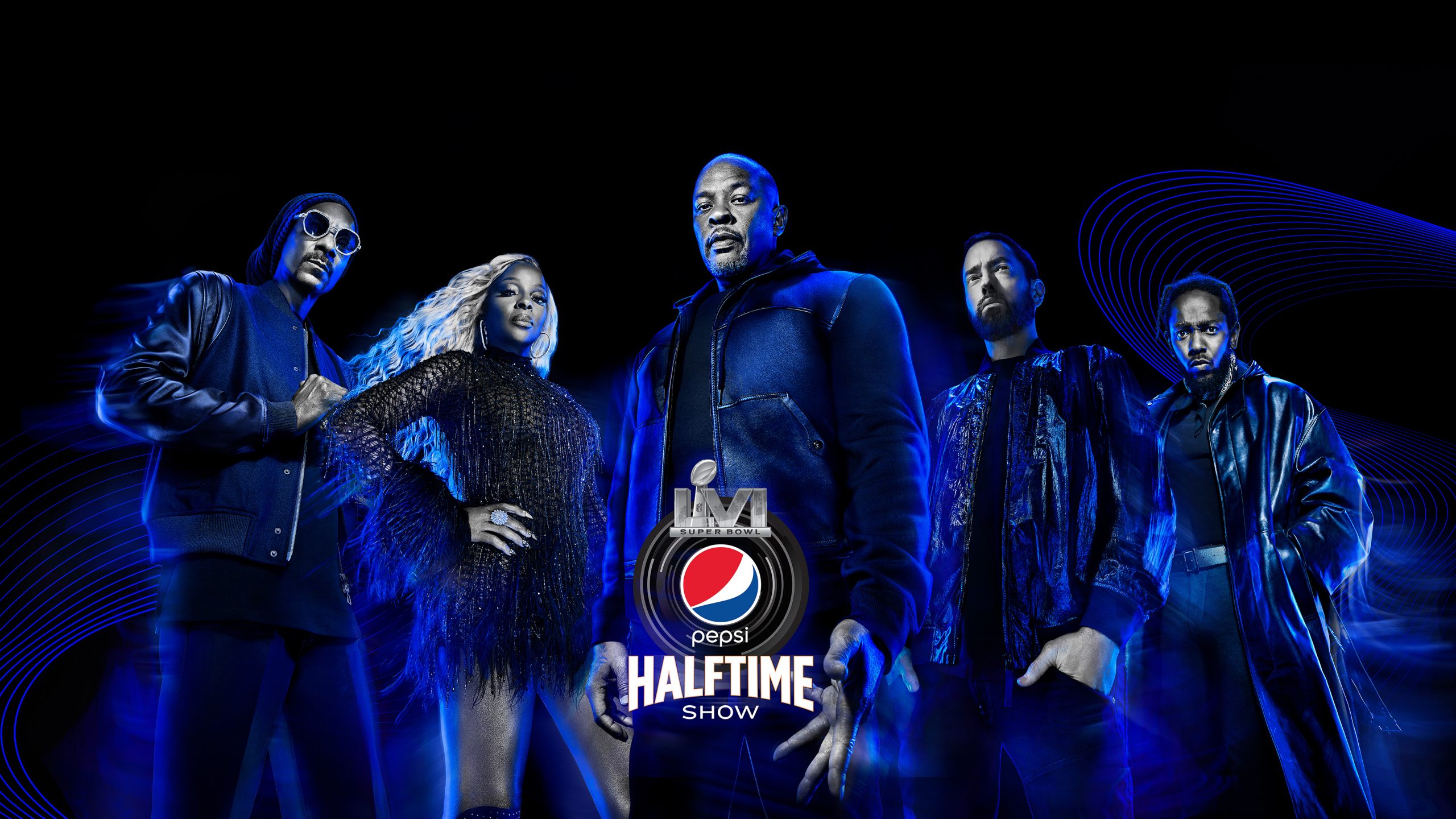 This groundbreaking hip hop Halftime Show has entered the Top 3 of the most popular Super Bowl performances in four months.

Dr. Dre promised that this Super Bowl Halftime Show would be the best show ever. He proved to be correct: the spike in the number of households watching, the reaction from the audience and celebrities, the impact on the artists’ sales and streams. And now, just another point in case.

Uploaded to the NFL official YouTube channel, the recording has gained over 100 million views already. That is the fastest footage to earn this viewing milestone on the channel. The top 5 videos on the channel all represent the music extravaganza of the Super Bowl Halftime show and refer to only four gigs that, seemingly, have left a mark: