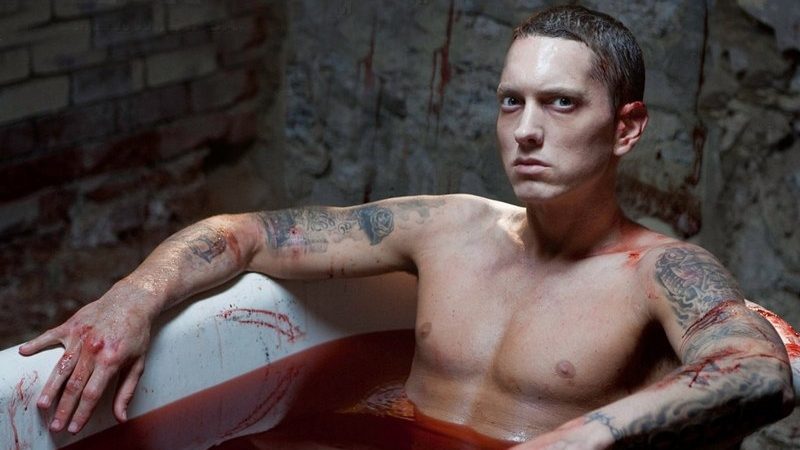 “Relapse” is Marshall’s eighth project to earn the milestone of 1.6 billion streams on the platform.

In May 2009, Relapse debuted at No. 1 on the Billboard 200, selling 608,000 copies in its first week. The album received mixed reviews, but its commercial success was undeniable. “Relapse” was certified 2 x Platinum in August, three months after the release. The industry recognition followed, as the album won Eminem the Grammy Award for Best Rap Album, and “Crack a Bottle” won for Best Rap Performance by a Duo or Group.

“Relapse” still has a strong following and keeps adding to its accolades. This March, the RIAA awarded the album with the third platinum certificate.