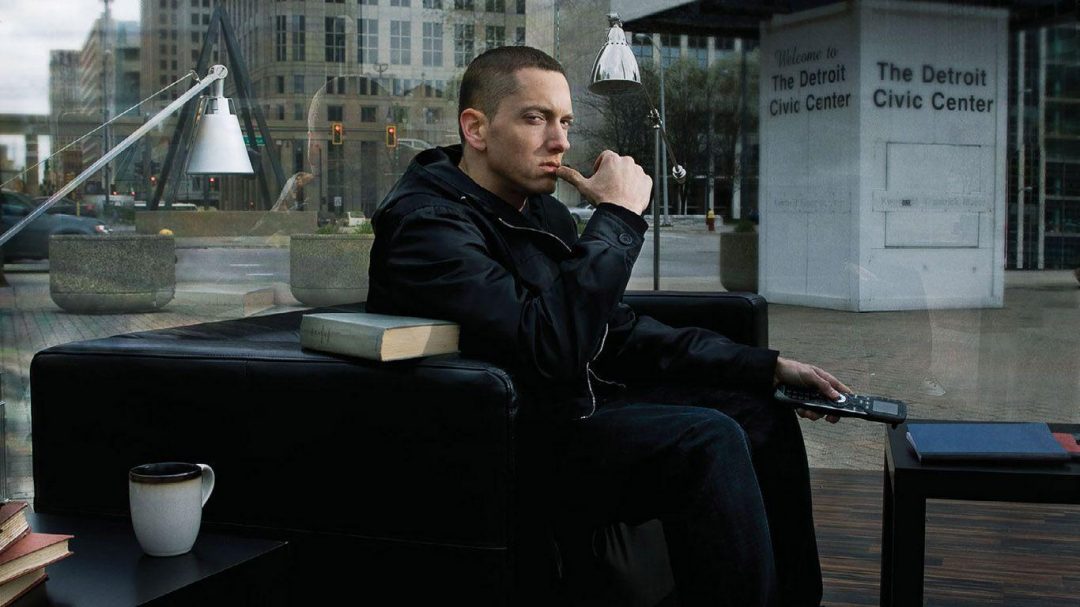 Eminem’s seventh studio album has earned the milestone of 2.7 billion plays on the streaming platform. It is his third most streamed album on Spotify.

“Recovery” is a little bit behind “The Marshall Mathers LP2”, which has recently surpassed 2.7 billion and counts 2738750330 streams at the moment. The most popular Marshall’s record on Spotify is “The Eminem Show”, with over 3.15 billion streams.