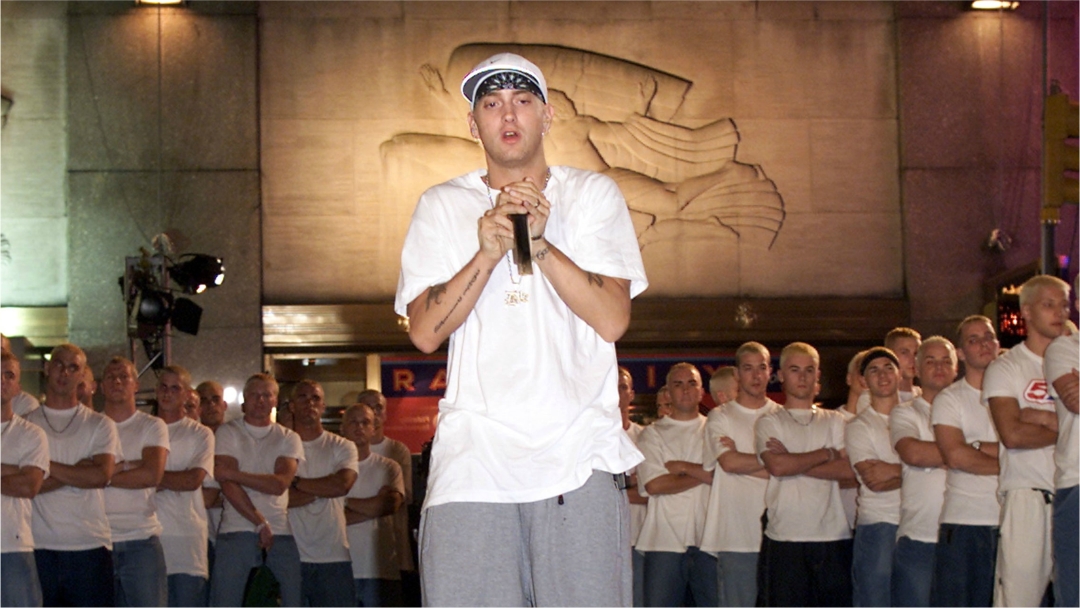 Written by Mel-Man, Dr. Dre, and Eminem, this single off “The Marshall Mathers LP” got a new recognition from the British Phonographic Industry.

The third platinum means that “The Real Slim Shady” has sold over 1.8 million copies on the isles since the moment of release. The first platinum the album got in 2014.

“The Real Slim Shady” has 990 million streams on Spotify and is the second most popular Marshall’s song on the platform today.

Interestingly, the live version of “The Real Slim Shady” recorded at the Rock Fuji Festival in Japan was recently released on “The Eminem Show” 20th anniversary expanded edition.

Listen to it below: