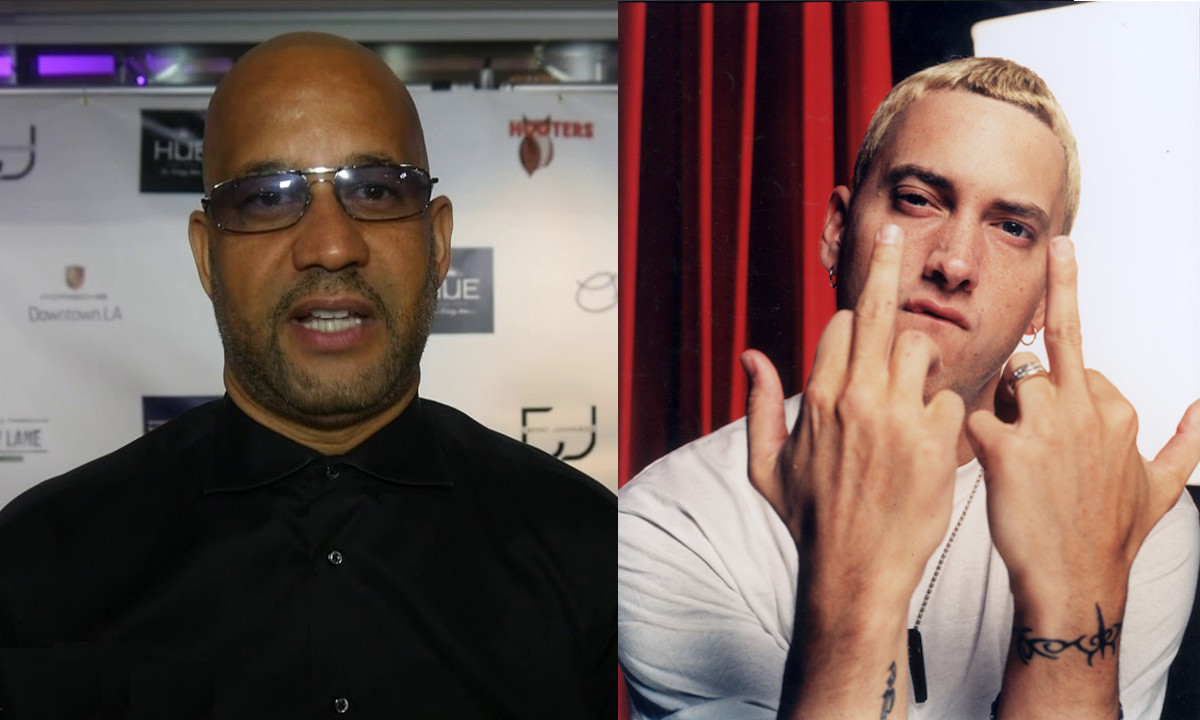 An American actor, director, writer, and stand-up comedian Pierre Edwards recalls how he met and dissmissed Eminem before he blew up.

After shooting The Wash movie, Dre wanted me to do some skits for his 2001 album. I went to the studio and they were working on a song called “Forgot About Dre.” And I remember there was a white teenager who was telling Dre how to rap, really precisely. I was like: “Who the fuck is this white boy telling Dre how to rap? You’re whack, white boy with blonde hair!” And about three months later “My Name Is” came out and I was like: “That’s the dude Dre was working in the studio! Fucking Eminem!”

Watch part 7 of Pierre’s interview to VladTV, where he talks about this episode: