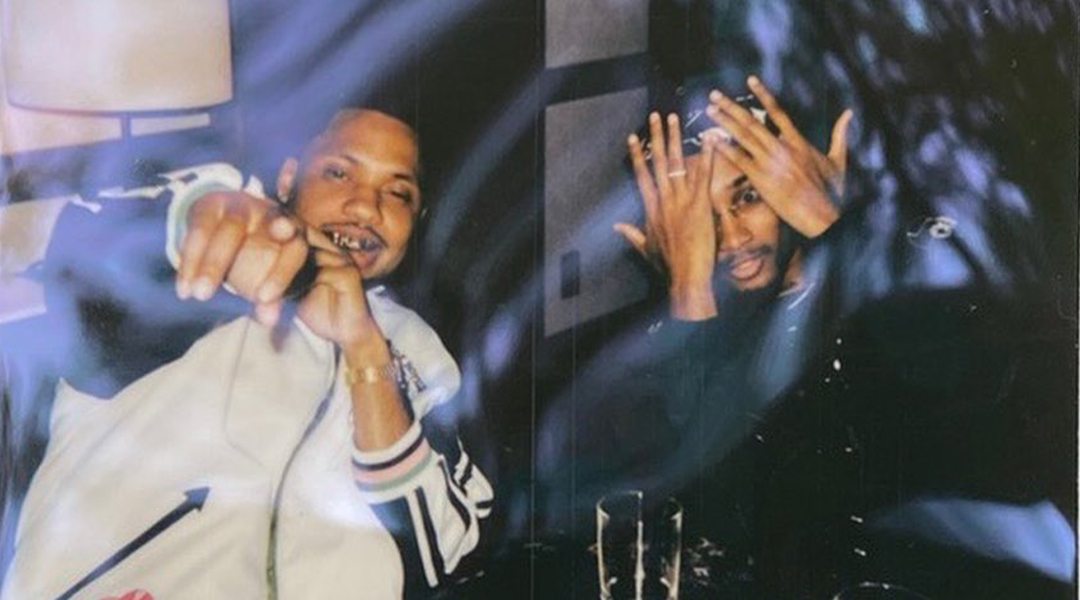 Purposefully simplistic, the video offers an accessible video narrative and recognisable settings to compliment a catchy beat. And perhaps it will forever remind Nasaan that his ex broke up with him when he was shooting this video.

Nasaan Opens Up About His Relationship With Eminem

Nasaan Gives Preview of His Collaboration With Eminem