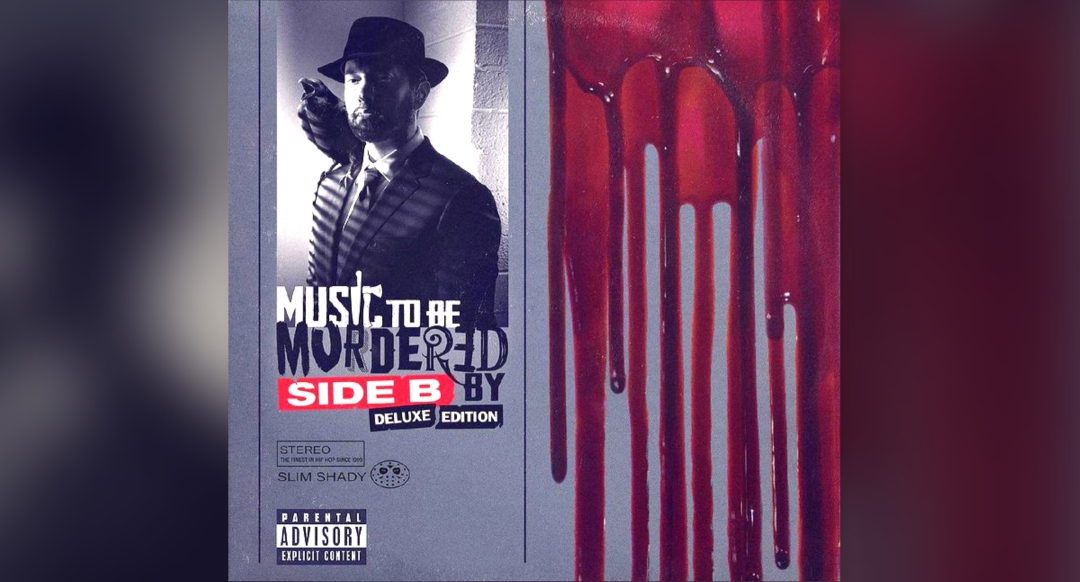 Marshall’s latest project has become his fourth studio album to earn the milestone of 2.8 billion streams on the platform.

Meanwhile, “Music to Be Murdered By” remains his third most streamed album on Spotify this year so far (and all this time since its release). Since January, MTBMB has added over 235 million new streams to its bag. There are good chances that the album can hit the 3 billion streams milestone before the end of 2022.

Listen to Eminem — “Music to Be Murdered By” below: