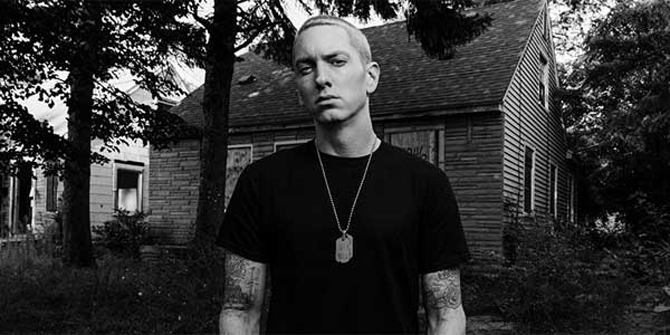 Announced in August 2013, the album was the most anticipated project of the year. MMLP2 debuted at the top spot on the Billboard 200 and won Em a record sixth Grammy.

In 2018, Eminem released a short promo video to celebrate the album’s fifth anniversary: