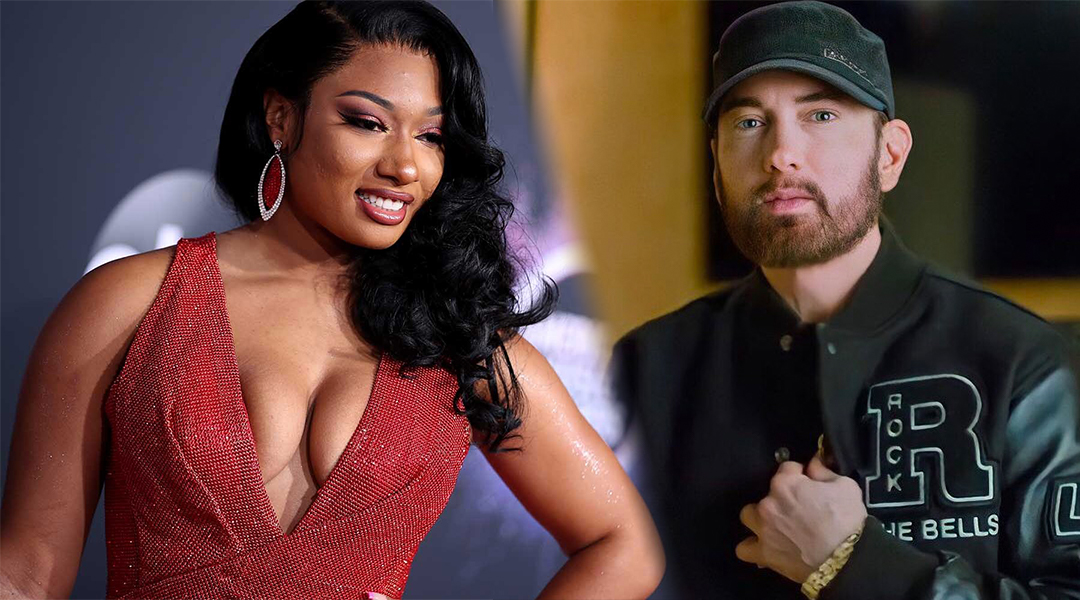 Eminem found his way to the collaboration of the two hottest names in the industry right now. Just another evidence of his influence.

Baby, all these hoes imitate me
You gon’ fuck a Stan or the real Slim Shady?

This is a bold, deep and respectful shout out to the artist who influenced generations of rappers. Eminem would probably hear it, as we know he listens to Megan’s music. At least his reference on “Killer (Remix)” indicates so.