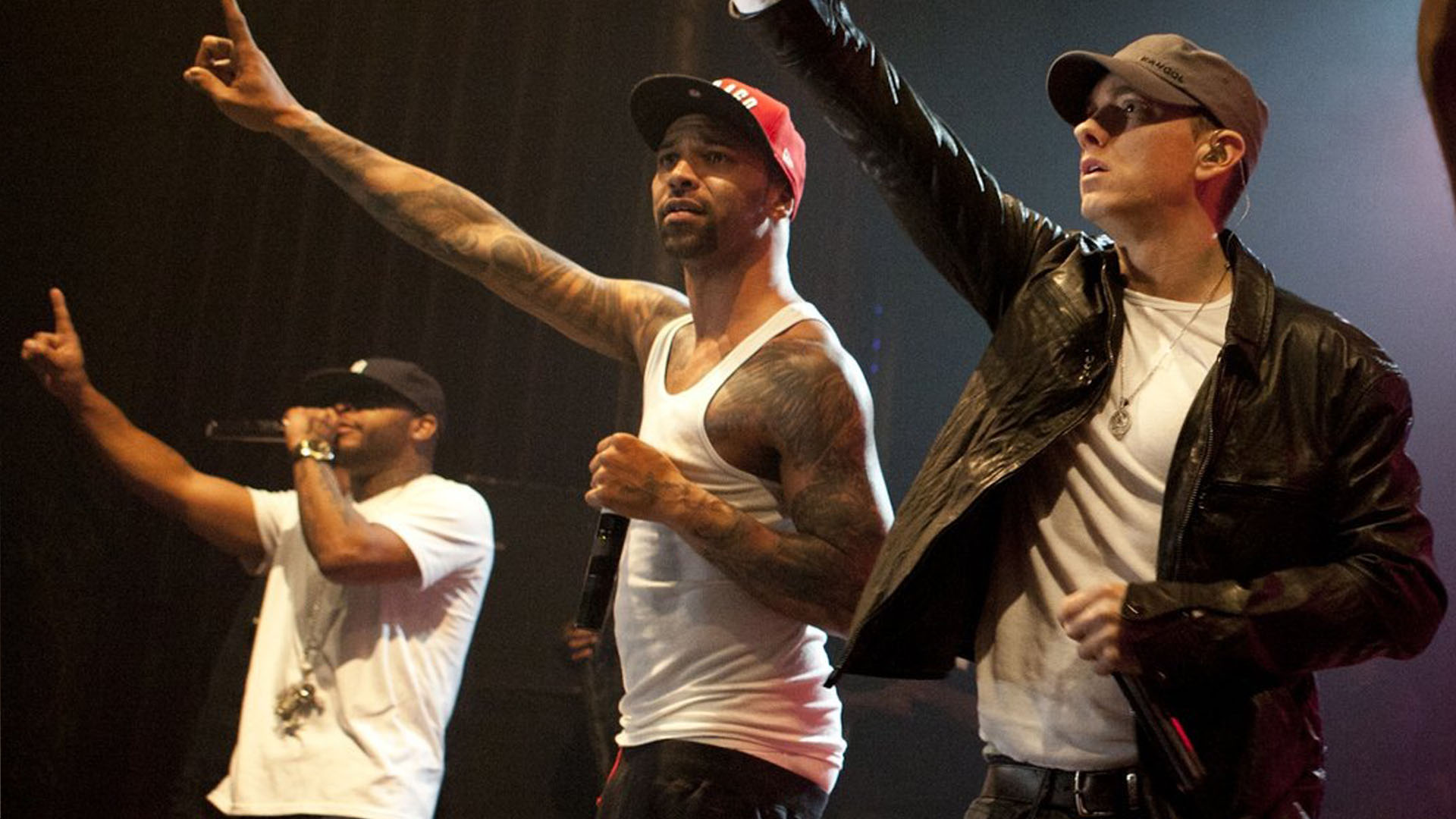 Having rekindled their connection over the weekend discussion about the band future, Slaughterhouse MCs turned to its glorious past and shared snippets of music recorded for their never released album “Glass House”.

Interestingly, both of them showed verses of other MCs. Joe Budden let his podcast followers on the lyrical back and forth between Joell Ortiz and Crooked I. Meanwhile, Royce posted a video of him listening to Crook eviscerating the verse. Royce even commented on it with admiration: 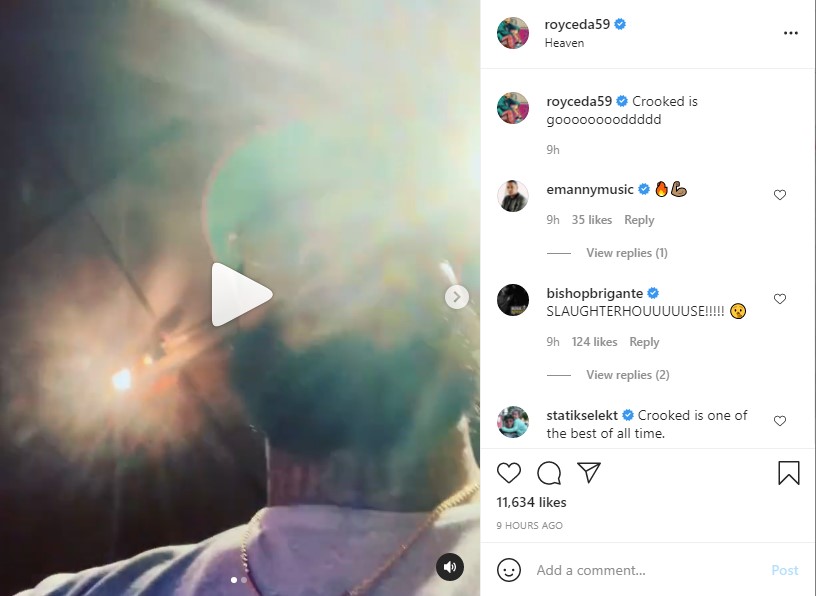 KXNG Crooked is determined to get the band together this time. In his recent interview, he mentioned again that they needed to deliver their last album to their dedicated fans and that he would organise the conversation between all Slaughterhouse MCs soon. Crook then reported that the conversation took place while weirdly convoluted. And if he felt uncertain about his bandmates attitude before, maybe this is them sending the signal that they appreciate the contribution of each member and see how hard their music hits even years after being written.

Listen to these newly unearthed gems below:

Joell Ortiz Talks About Eminem and Dr. Dre on His New Single