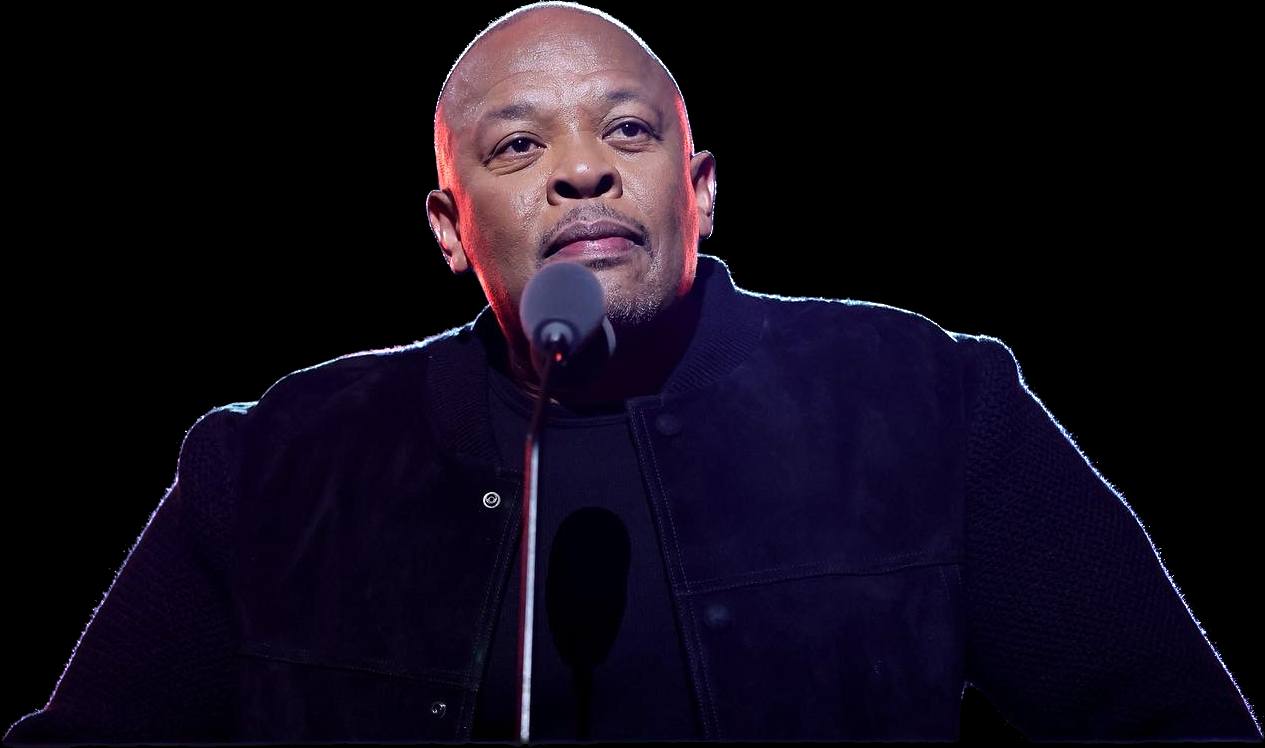 FredWreck again sends signals from the most mysterious studio in LA.

This Aftermath producer works with Dr. Dre, Eminem, SilkSonic, Snoop Dogg and his new project Mount Westmore, and many, many more. He has access to the precious records of Marshall and Dr. Dre that might not even see the light of day. And also he has his hands on tapes that might be released any moment now.

He let fans in on some comings and goings behind the scene more than once by dropping hints. And also he let the fans get excited for no reason, just because the fans are eager to hypothesise on the weakest of clues. But it is because of him we knew that MTBMB Side B was coming, we saw Dre, Eminem, and Snoop working on “From the D to the LBC” before it dropped, and gave a glimpse at the Super Bowl Halftime rehearsals.

So make of it what you want but FreadWreck posted a new picture. Captioned by a short “Operating Room 🎶”, the photo features a familiar interior of Dr. Dre’s studio, full of equipment. And far in the background, peeping from behind a screen, you can spot a recognisable shape of Dr. Dre’s shining skull. 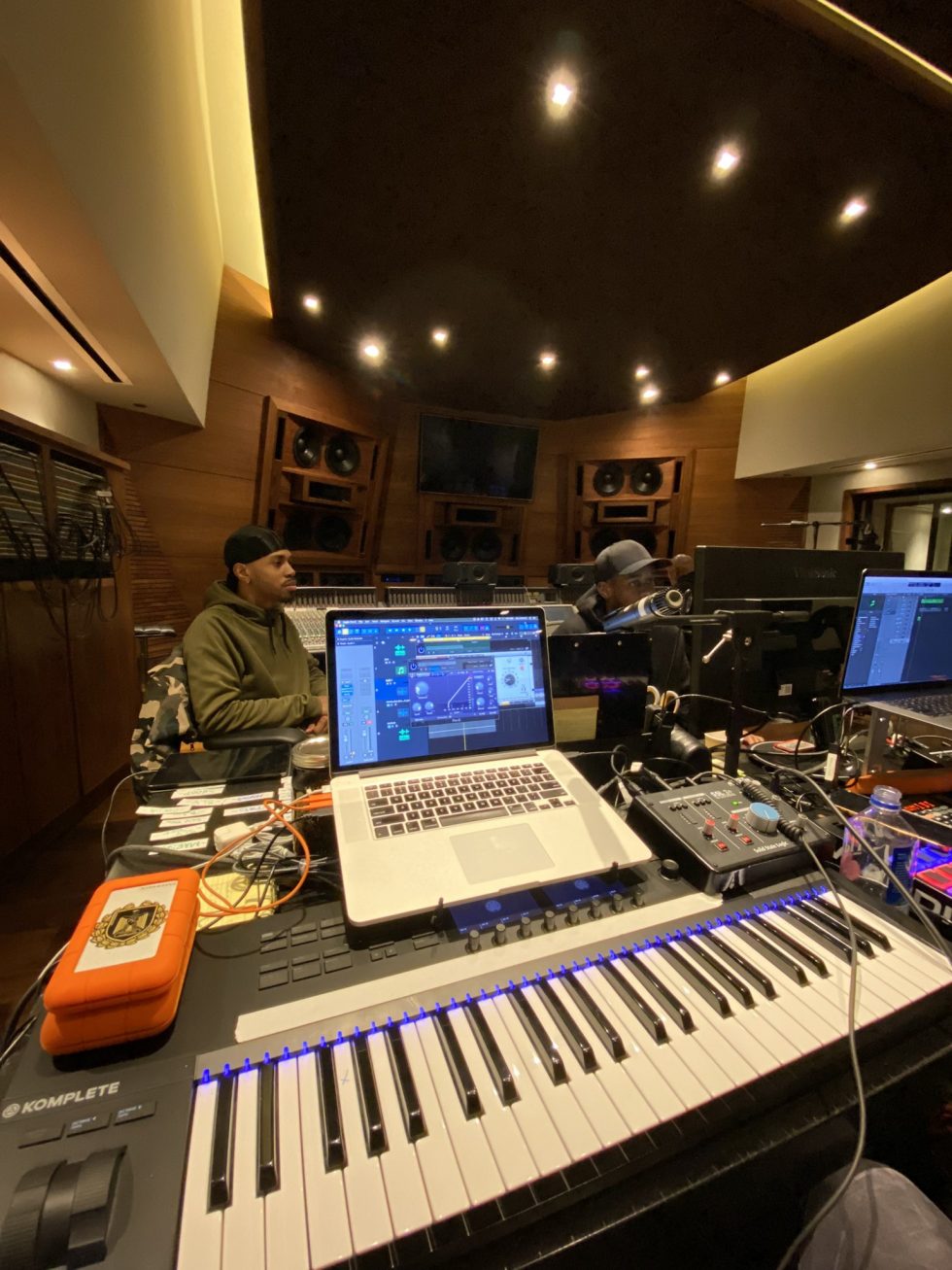 We know that the Good Doctor never stops working. But maybe, possibly, now he’s working on something we can actually hear soon? What do you think?

Tony Yayo Says His Dreams Came True Thanks to Dr. Dre and Eminem

Dr. Dre Sells Part of His Catalogue for over $200 Million

Dr. Dre Slaps Politician With Copyright Claim, Gets Her Banned From Twitter

The D.O.C. Educates Fans on Eminem Writing for Dr. Dre