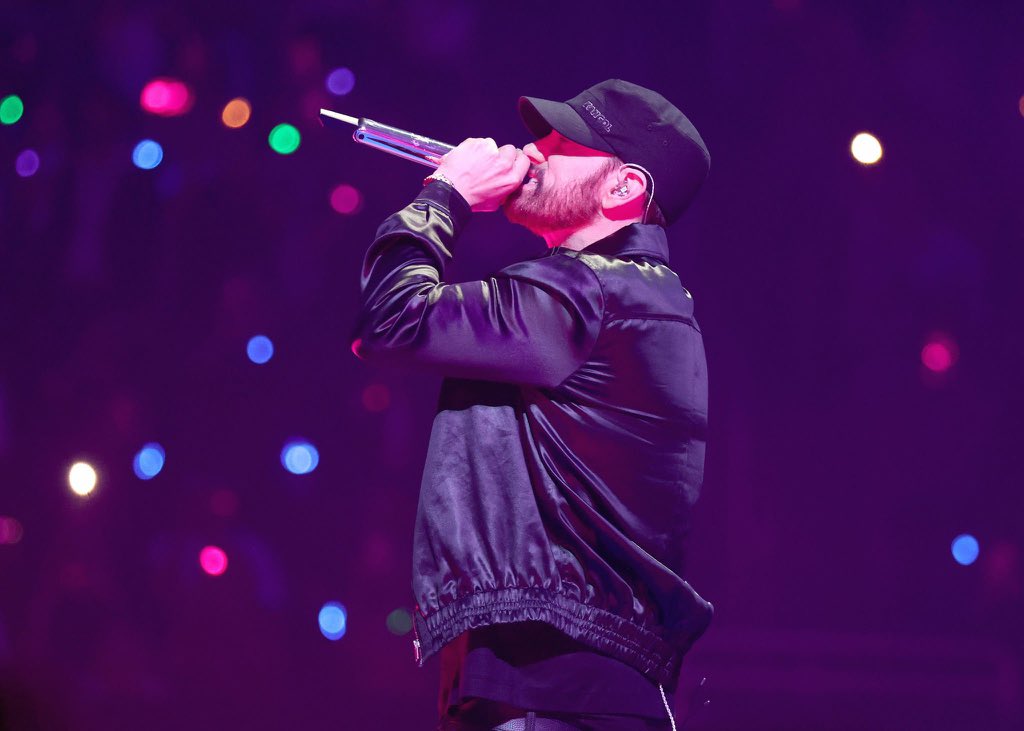 Two Marshall’s singles were awarded certifications from the British Phonographic institution this week.

Em’s collaboration with Akon “Smack That” is now 2x Platinum for selling 1.2 million copies in the country. The song was released in 2007 and received its first British certificate in 20013.

Meanwhile, “25 To Life” from “Recovery” got its first, Silver certificate just now. It signifies 200,000 official song units sold in the UK since.