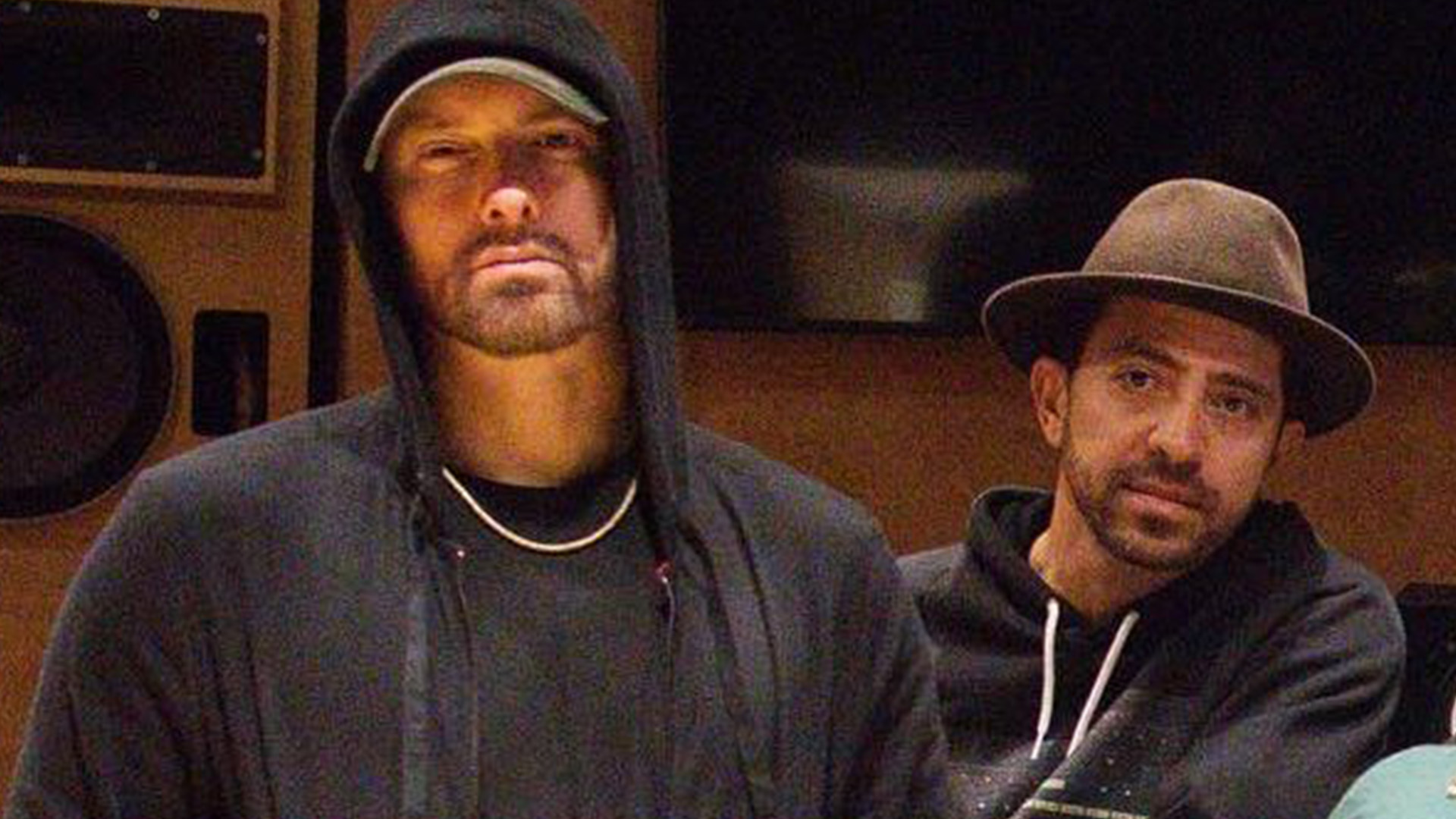 Producer FredWreck, who has worked with Eminem on numerous occasions, posted a quote from Hitchcock and a picture of the notorious filmmaker on his twitter.

Perhaps the renowned producer is hinting at the release of the deluxe version of the MTBMB album that fans are looking forward to this Friday, December 18th.

December 17 we’ll launch a chat for the fans on our Youtube channel. We invite everyone to join us then, as we anticipate a possible new Eminem album release and chat. Let’s cross fingers and wait together!