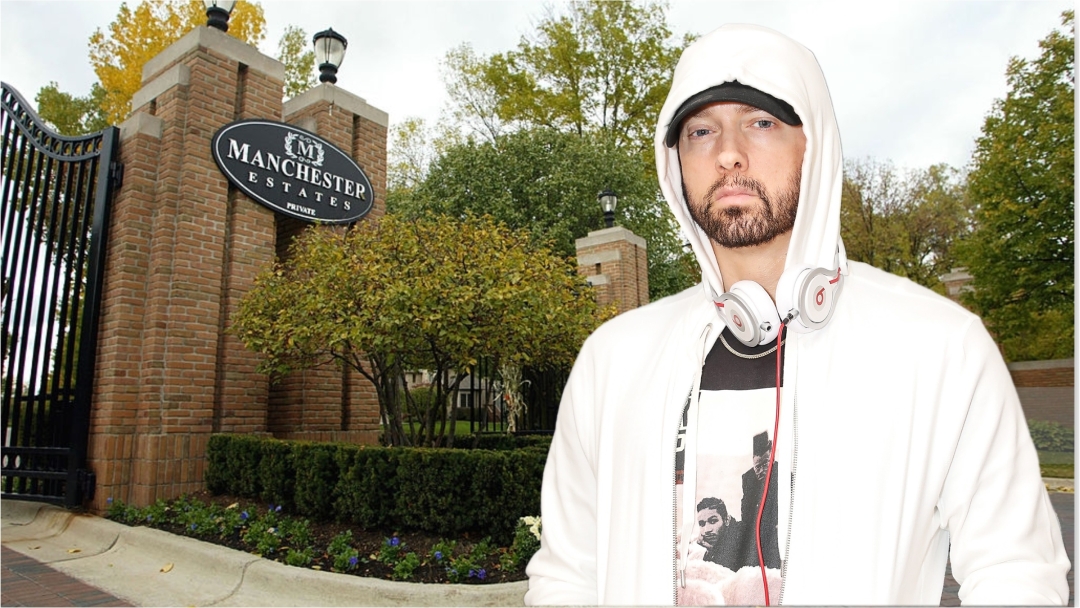 If the case of the breaking into Eminem’s home goes forward, Marshall will have to appear at trial, otherwise, the case will be dismissed.

The recent hearings brought new details on the break-in. Officer Hackstock, who arrived at the scene when a security guard had already restrained an intruder, Hughes Matthew, says the home intruder told Eminem he was going to kill him.

However, Hughes and his attorney do not confirm this testimony, which means that Marshall would have to testify in court personally.

He would have to testify. Yes. If the case ultimately goes to trial, he’ll have to appear at trial, otherwise the case will be dismissed, but he did not appear at the district court for the preliminary exam.” Basically, he’s never admitted that he said that he was going to kill him. This is what the officer said that he told him. My client never made a statement, he never said that. [Marshall said] “Why are you here?” Or something to that effect. And my client didn’t have any type of weapon on him.

Hughes is not going to accept his responsibility for the break-in and set to plead not guilty to a first-degree home invasion and malicious destruction of property.