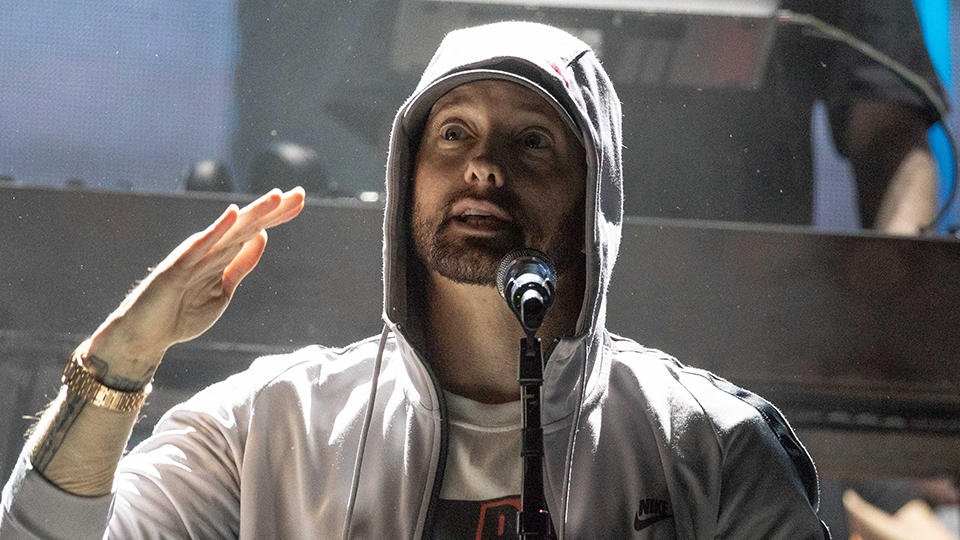 The unsolicited leak of Eminem’s discarded verse on “Bang” made frustrated not only Revolt TV but Marshall himself.

Revolt penned a letter to Billboard accusing Eminem in “coming after” them. Eminem responded with a peace offering, reminding that it was never his decision to unearth these words. He wrote:

I agree with Revolt…this is an unnecessary distraction. I never meant for that verse to be heard, I was heated in the moment and thought better of it and decided to pull it back. Stuff that I never intended to release continues to leak from the huge WeTransfer hack. I don’t have any issues with Revolt…l’d actually welcome the opportunity to work with them on some positive things and turn this in a different direction. 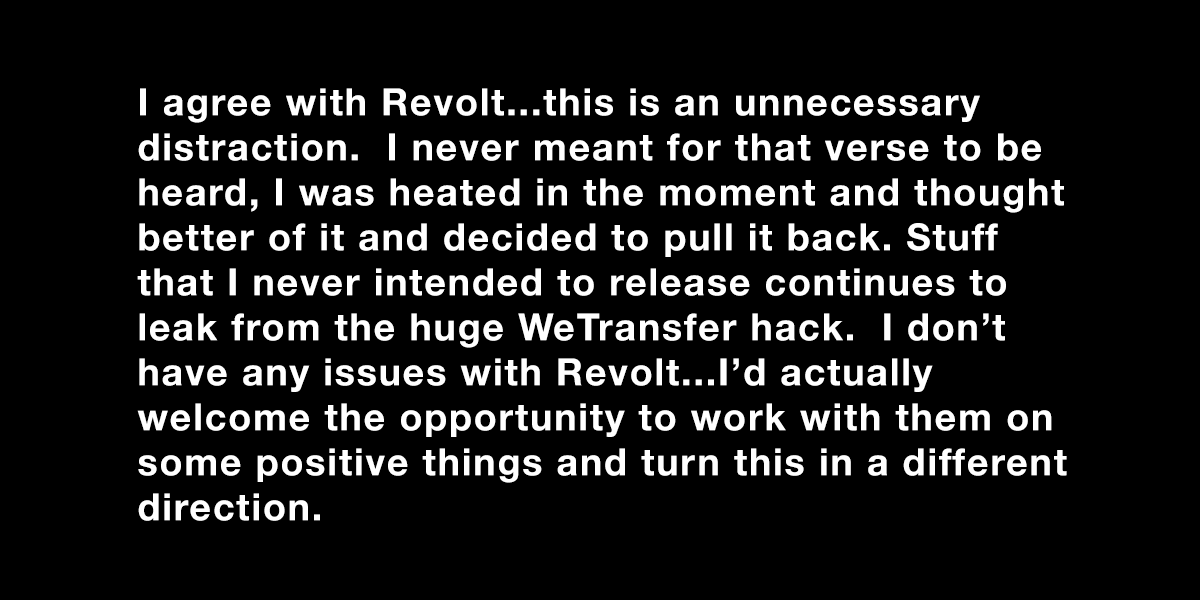 In response to @revolttv… pic.twitter.com/XrFJi2BZDy

B.o.B Reveals That Eminem’s Version Of “Airplanes” Is The Original One

Dante Ross Praises Eminem For Not Being Blinded By Beefs

IllaDaProducer Has More Songs With Eminem On The Way