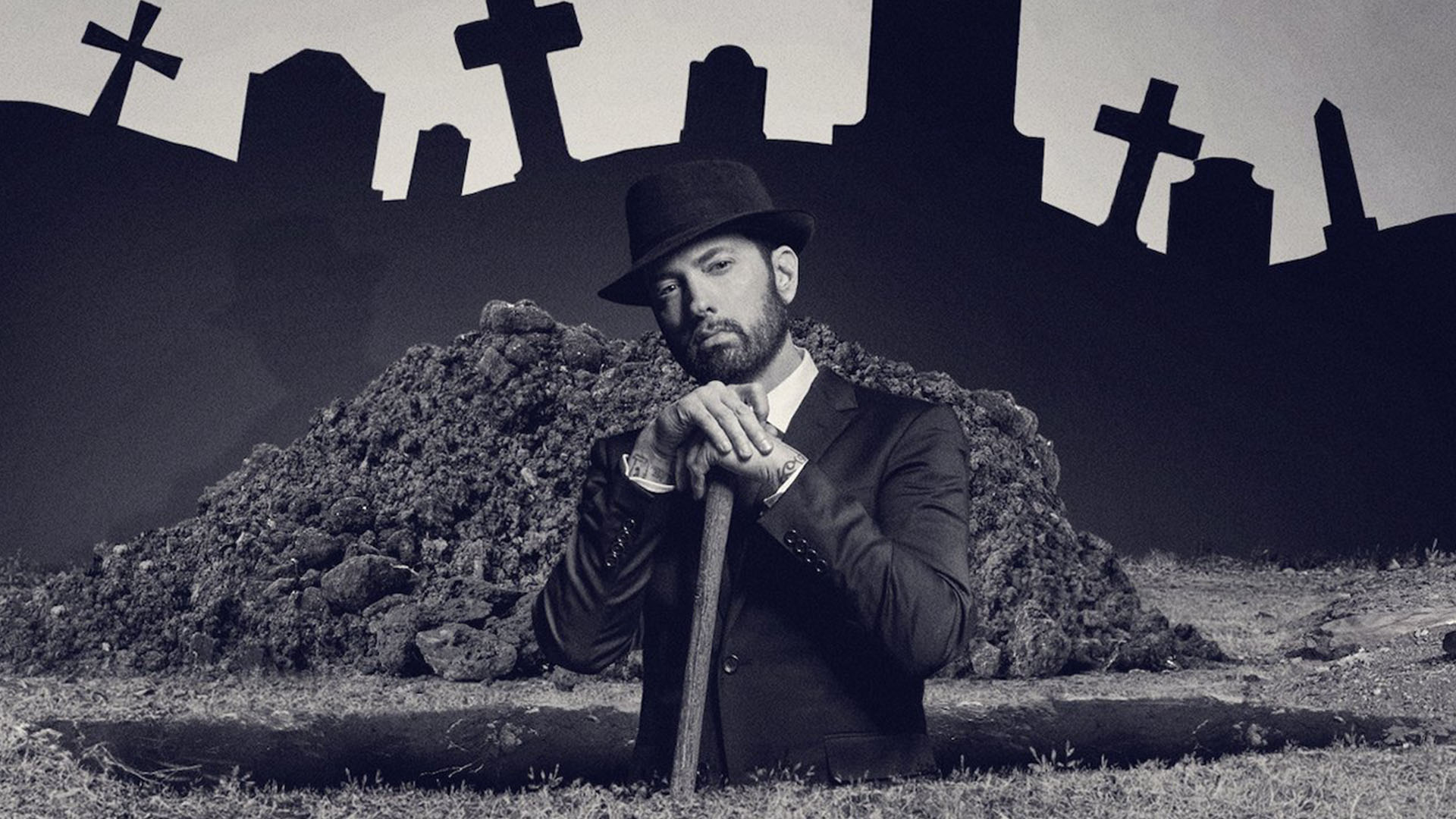 On “Tone Deaf” from “Music To Be Murdered By” Eminem spared some words on discussing the Internet culture and people who feel that they have the power to dictate artists what to do.

In his recent interview with Shade45, Marshal elaborated on the topic:

For me, it’s literally like every other day I’m cancelled for whatever the fuck it was. It’s funny because I see the same people or sites that bitched about things back then that I said and then going back now and saying “Why can’t he be that again?” What the fuck?! When I was that, you had a problem with that too. I understand some of this shit, but for the most part, for people who just sit online and feel like they need to bitch about whatever it is to feel like they’re a part of something… With cancel culture, it’s like no one ever really gets cancelled though. When people start saying “Cancel!” – okay, well, this rapper’s still here, this rapper’s still here or this person in general, you don’t have to be a rapper. I don’t know man. I feel like people need to fucking grow a pair.