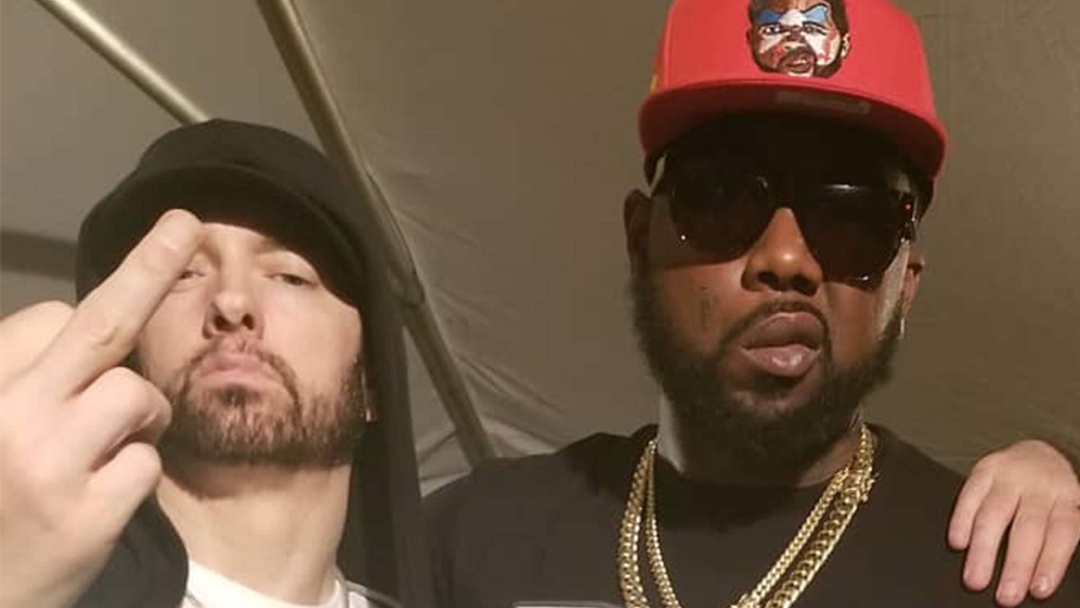 Conway the Machine had a conversation with Beats 1, not face to face in the studio as it used to be in the pre-quarantine times. Conway outlined four of his upcoming records and opened up about his epic ambitions.

Conway reflected on the ongoing crisis and his intention to look after people in Buffalo and help them as much as he can. However, this is not his only ambition, he thinks ahead of time and he thinks about his place in hip-hop pantheon:

Keeping my sword sharp, keeping my pen game right, and trying to make my best song,” he reflects. “Every song I want to get better, every album, every EP…I want to be the best ever one day.[…] I want to be respected. I want to be in the conversation of greatness. I want people to respect my pen like Eminem pen, or Hov pen. Or Kool G’s pen, or LL’s pen. The top tier elite dudes. I want to be remembered forever in the history books, on that Mount Rushmore of rappers. Having that embrace from Jay and Em, and some of my producer big homies like Premier and Alchemist and Pete Rock, guys like that who really paved the way for the sound people say I’m bringing back, that’s what meaning the most to me.

Conway also let us in on his more immediate plans. Apparently he is not going to stop for a breather after “Lulu” release on March, 30:

“God Don’t Make Mistakes” is the project we doing for Shady, we’re dropping on Shady. My solo. In the meantime, we still gotta keep mashing the gas. I can’t let up. After “Lulu” I’m giving you that “From A King To A God”, then [me and Westside Gunn] going to give you “Hall & Nash 2”.

Yeah man, he definitely going to be on there. Actually, “Bang” was a record off “God Don’t Make Mistakes”. It got leaked somehow on the internet. It got on Instagram somehow, so we decided to drop it now to put that single out there…That was actually a record for my Shady project.

Listen to the full interview below: